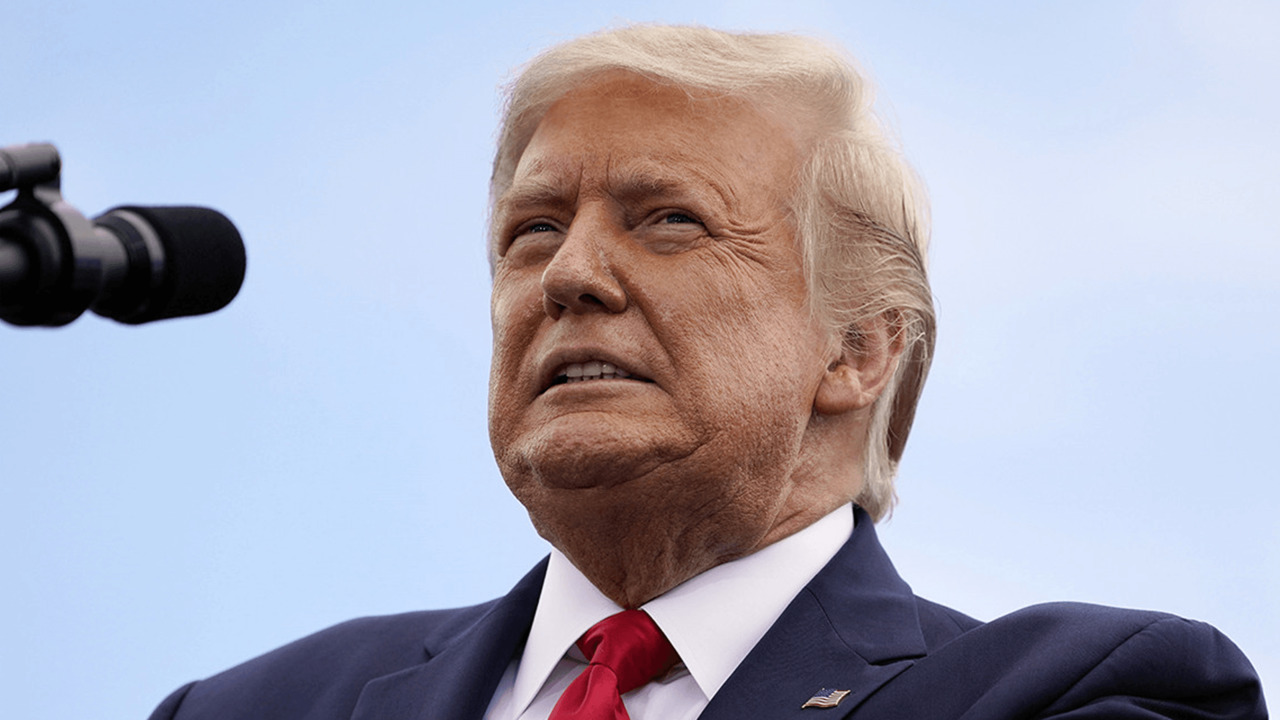 Woodward conducted 18 on-the-record interviews with the president between last December and July to gather material for the veteran journalist’s forthcoming book on the Trump White House.

Excerpts of those conversations were published Wednesday by the Post, including an exchange between Trump and Woodward in which the president revealed he was eager to downplay the coronavirus outbreak so as not to alarm Americans.

“I wanted to always play it down. I still like playing it down,” Trump said on March 19. “Because I don’t want to create a panic.”

The damaging recordings come in the final weeks of a general election campaign which has seen the coronavirus emerge as the most important issue to voters, and as the White House is already deflecting reports of Trump disparaging the U.S. military and America’s war dead.

The new interviews include a variety of other explosive statements from the president on issues of racial justice, foreign affairs and national defense, with Trump revealing that he had “built a nuclear — a weapons system that nobody’s ever had in this country before.”

“We have stuff that you haven’t even seen or heard about. We have stuff that Putin and Xi have never heard about before. There’s nobody — what we have is incredible,” Trump told Woodward, whose sources confirmed that the military had developed a new secret weapons system, according to the Post.

The president also reportedly makes denigrating remarks about his own military officials that echo other media accounts of his frustration with the Pentagon’s top brass. Trump told White House trade adviser Peter Navarro that “my fucking generals are a bunch of pussies” who “care more about their alliances than they do about trade deals,” Woodward reports.

“He knowingly and willingly lied about the threat [the coronavirus] posed to the country for months,” Biden said. “He had the information. He knew how dangerous it was. And while this deadly disease ripped through our nation, he failed to do his job on purpose.”

White House press secretary Kayleigh McEnany, who delayed her scheduled news briefing by more than an hour Wednesday upon the publication of the interview excerpts, told reporters that Trump’s rosy assessments of the outbreak “embodied the American spirit” and argued that “when you’re facing insurmountable challenges, it’s important to express confidence. It’s important to express calm.”

McEnany also maintained that the president “has never lied to the American public on Covid” and “never downplayed the virus” — despite Trump’s acknowledgment to Woodward that he did just that, as well as numerous dismissive statements from Trump regarding the coronavirus.

Trump compared the country’s coronavirus deaths to the flu’s annual death toll on March 9, noting on Twitter that “nothing is shut down, life & the economy go on.” On March 10, he urged Americans to “just stay calm” because “it will go away,” and he said again on March 12 that “it’s going to go away.”