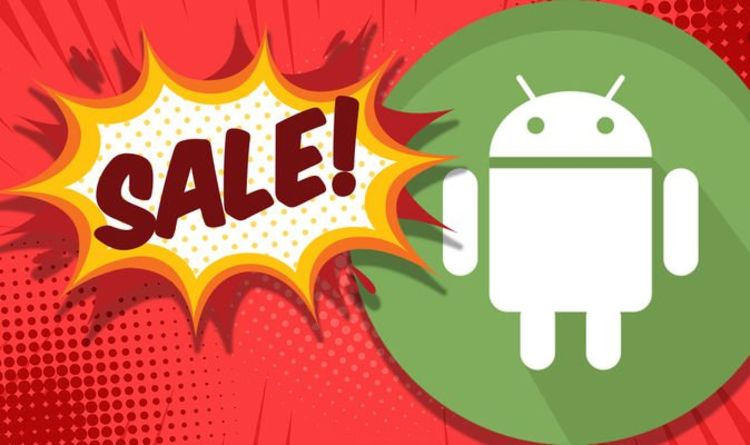 The Google Pixel 3a was already one of the best value Android smartphones on the market. But thanks to a new deal from the Mountain View firm, which drops the handset below £300 for the first time, it’s easily now comfortably the best Android smartphone deal.

The Google Pixel 3a was first unveiled back in May last year. Unlike most other budget phones on the market, Google ensured the device didn’t compromise on camera quality – it is capable of shooting almost exactly the same quality images you’ll get from the flagship Pixel 3. In a nutshell, that means the Pixel 3a can take some of the best photos on a smartphone.

Google is discounting both Pixel 3a and the larger Pixel 3a XL in its sale. The former can be picked up for a mere £299 while the latter is going for £369.

Let’s cut to the chase. The Google Pixel 3a and Pixel 3a XL punch well above their weight. Neither device boast futuristic designs, but they excel when it comes to camera performance. Pixel 3a and Pixel 3a XL are powered by the Qualcomm Snapdragon 670 processor, which doesn’t sound like anything special on paper but in real-world usage keeps the Pixel ticking along nicely.

Both handsets are also surprisingly capable when it comes to gaming. Of course, they won’t match flagship offerings from the likes of ASUS, OnePlus or Samsung, but they still deliver a smooth and lag-free experience.

That means you’re free to enjoy the full benefits of Android 10’s flashy new dark mode and the legion of third-party apps that support the gloomy theme. Using your device with dark mode enabled should not only give your battery life a little boost, but it’s also easier on your eyes, too.

Then there’s the aforementioned camera. On paper, the single 12.2-megapixel sensor on the rear of the Pixel 3a and Pixel 3a XL isn’t anything special. But, when combined with Google’s software wizardry, it’s damn incredible.

In fact, we’d go so far as to say the Pixel 3a series offers one of the best camera systems on a smartphone right now, not just when compared to other devices of its class. Sure, you don’t get an ultra wide-angle or a telephoto lens, but the Pixel 3a can take absolutely gorgeous regular photos in both bright and low-light conditions.

You can see some photo samples we took on the Pixel 3a in our full review for the device. All in all, the Pixel 3a is a pretty superb device that’s pretty hard to argue with, especially at £299.