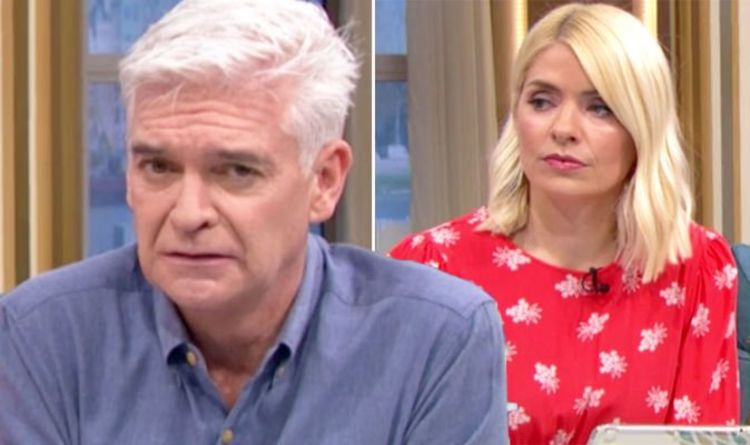 Jonathan had said: “It looks like, I mean I’m not a scientist, let me emphasise that, I’m not an epidemiologist,

When Susanna said this meant several members of parliament would be at risk, she was less than pleased with his snigger.

In fact, Susanna snapped “this is not a joke!” while Piers also raged: “We laugh but actually there are actually a lot of elderly people in the House of Lords!”

This Morning returns to ITV at 10am tomorrow.