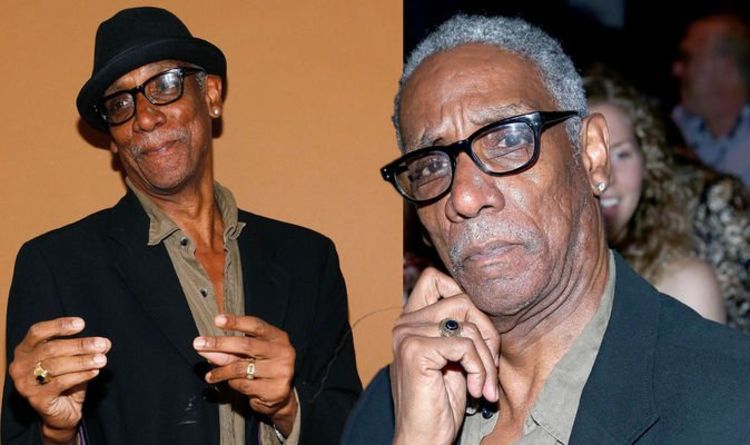 The big-screen star also appeared in many TV productions, including his role as Louis Arthur on the series In the Heat of the Night.

Before going into the film and TV industry, the actor graduated with a Bachelor of Science degree from Morris Brown College.

He then went on to receive a Master of Fine Arts degree in dance from California Institute of the Arts.

By"We are all working at understanding this huge event as it only happened so recently, even though my dad has been unwell for some...
Read more