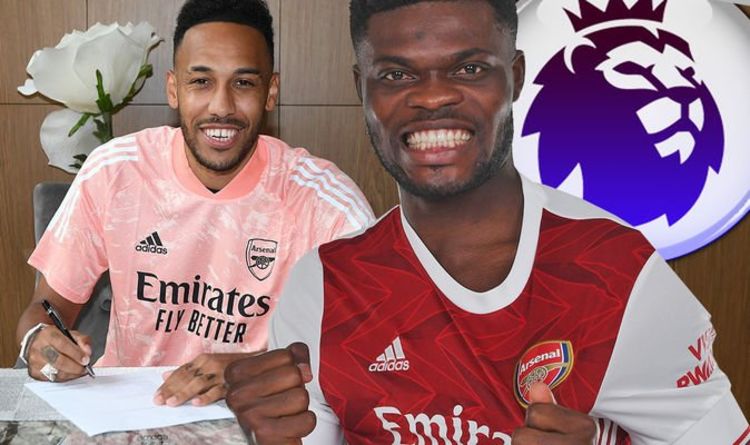 “Yes,” he said. “This is our new objective. That’s the objective of the club, of me myself and I think that we have to get back to where we belong.

“By keeping players like Pierre-Emerick Aubameyang, it helps me understand that the club wants to achieve greater things and for me it is great to play along great players like him.

Ultimately, that is a path his own football-coaching father put him on when he was still growing up in the dusty streets of Ghana.

“It was a moment that my father wanted me to be a professional, because when we were young we watched a lot of games in the Premier League and La Liga,” he said.