Thor Love and Thunder: ANOTHER Avengers Endgame character CONFIRMED – Can you guess who? 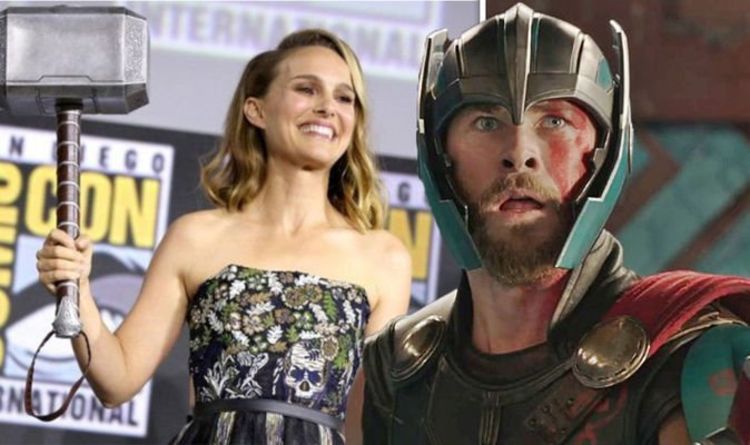 The Thor Ragnarok director is returning to the MCU with Thor Love and Thunder in 2021. Chris Hemsworth, Tessa Thompson and Natalie Portman have been confirmed to star, not much else is known about the movie. However, Waititi has now revealed that his very own Korg will feature in the movie after his Avengers Endgame cameo. The 44-year-old told Jimmy Kimmel the news yesterday saying: “My character is coming back, Korg.” The audience cheered and he thanked them in the alien’s voice, adding: “Thank you. Thank you so much for that reaction.”

Thor Love and Thunder is released on November 5, 2021.