Three Men and a Baby remake with Zac Efron: Look at baby Mary all grown up NOW 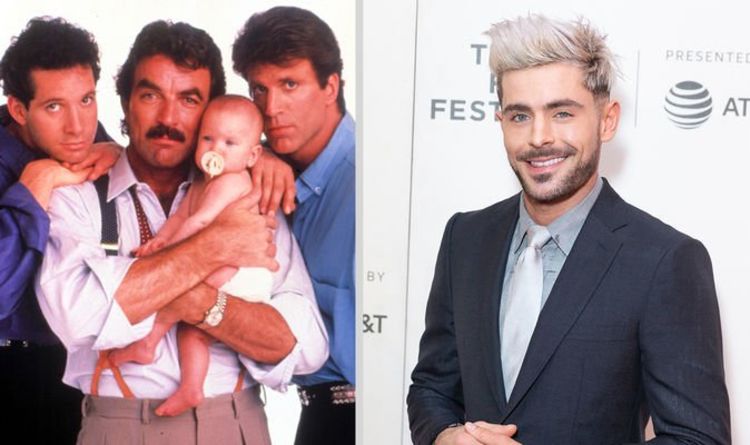 Fully grown up, the pair appeared on a US TV special with their mum, Geriann Blair.

Geiann told the Today show: “I was just bored at home on [maternity] leave and I heard about this casting call. I thought it was just a scene in a movie, I had no idea it was a big major motion production.”

A few weeks later, she was shocked to receive a personal call from Star Trek actor Leonard Nimoy, who directed the comedy.

Geriann was often on set and recalls more than one hilarious moment when her daughters’ bladders let loose on the unsuspecting stars.