Whether you’re team Sony or team Microsoft, here are a few things it’s worth knowing about the next-gen.

Gamers around the world are finally getting their hands on the PlayStation 5 and Xbox Series X/S. Fortnite has been completely reworked for each of the new consoles, which inevitably means that technical problems will emerge.

The r/FortNiteBR subreddit has pinned two megathreads for PS5 and Xbox Series X/S players respectively. These threads are a good place to report any bugs that you are experiencing on your new device and will be regularly updated with known issues and potential workarounds.

Below are some of the key points to note:

Settings will not transfer from your old device

Whilst your V-Bucks, skins and locker presets will all be waiting for you when you log into Fortnite on your new console, your settings will not.

The PS4 and PS5 settings are independent of one another and therefore cannot transfer across automatically. Same deal for the Xbox.

Unfortunately, the only solution is to take a screenshot or photo of your settings and manually copy them over. Be sure to snap any custom keybinds and sensitivity values, as well as anything else important to you like HUD options.

Unable to use DualShock 4 controllers 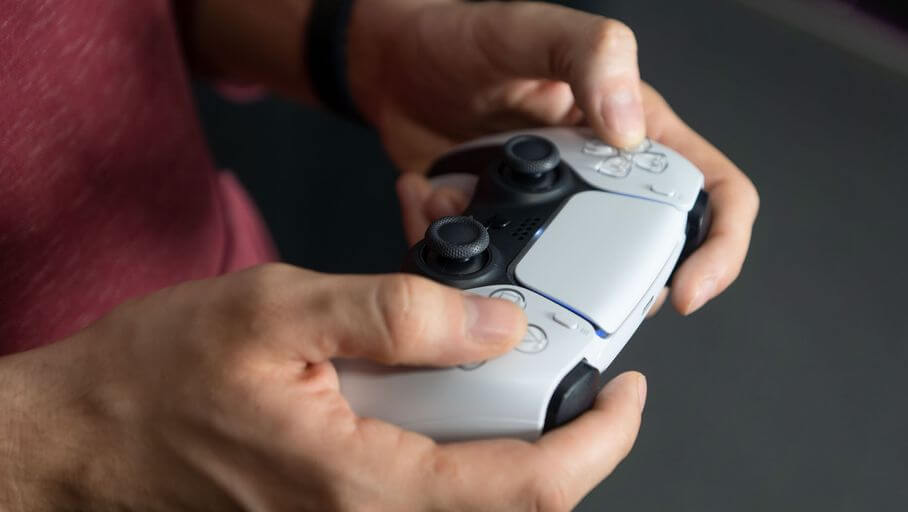 This one is just for the PlayStation 5 owners. Sony has confirmed that DualShock 4 (PS4) controllers cannot be used with games specifically redesigned for PS5.

Therefore, you will have to use the new DualSense controller to play Fortnite, as well as any other next-gen titles.

It may take a little while to get used to, but hopefully won’t be too much of a problem. Annoyingly this does render any spare DualShock 4 controllers a little useless.

“The PlayStation 5 and Xbox Series X/S will be unable to compete in tournaments temporarily as we work on addressing some issues we found in testing. We’ll let you know when these consoles will be able to access tournaments. Arena playlists will still be available”.

The PlayStation 5 and Xbox Series X/S will be unable to compete in tournaments temporarily as we work on addressing some issues we found in testing. We’ll let you know when these consoles will be able to access tournaments. Arena playlists will still be available.

Epic did not offer any sort of timeframe as to when this should be resolved, but it is likely that they will deploy a fix before any major events take place. The only real workaround here is, if possible, to use your old device to play tournaments for now.

Check the schedule for competitive events in your region here.

If you do run into any Fortnite-related issues on one of the next-gen consoles, make sure to report it, including a link to any relevant media. This is the best way to help the developers out and ensure that new bugs are quickly dealt with.