Tiger Woods takes positives from Memorial return, short on details over next event 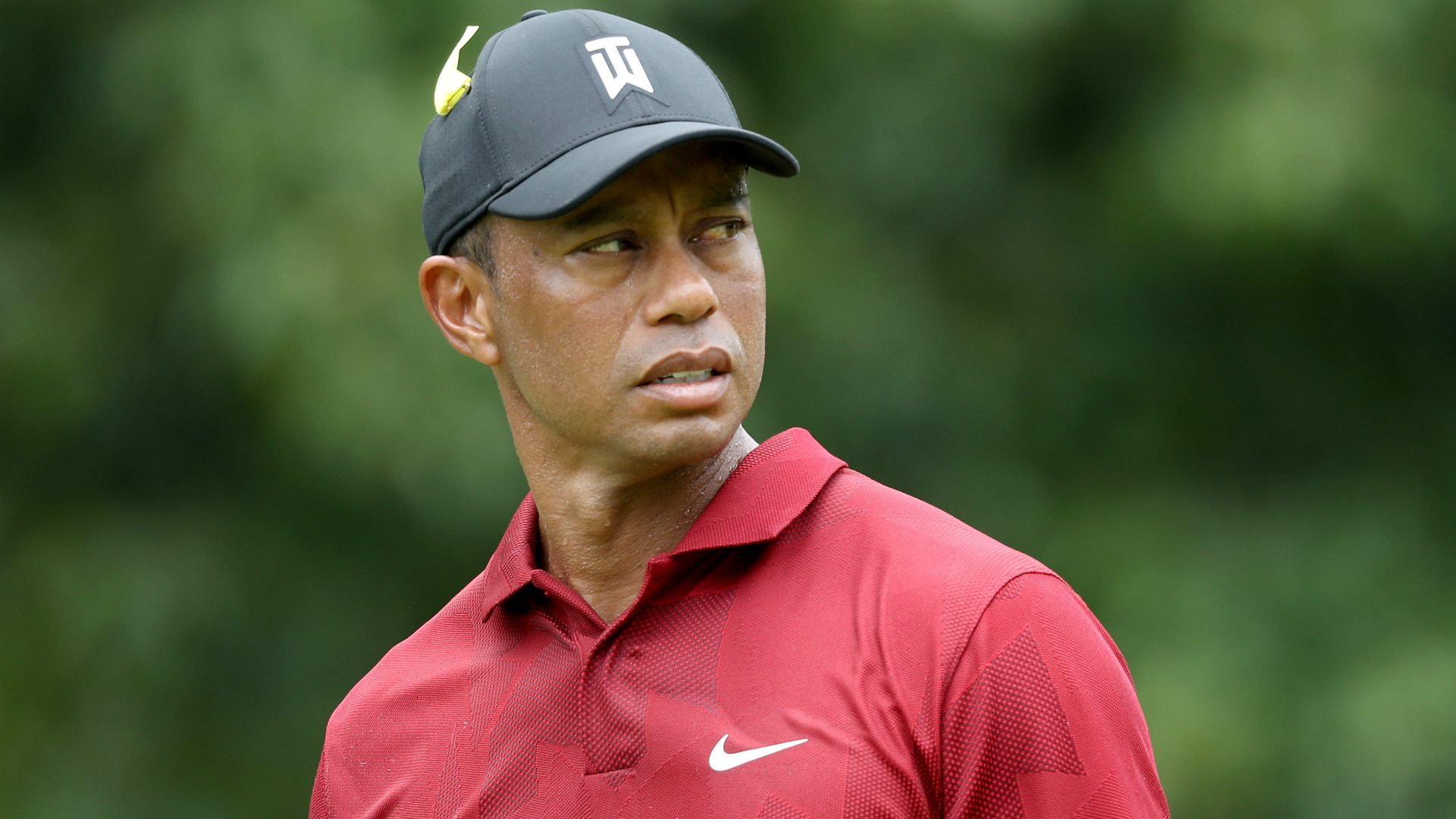 Tiger Woods found some positives in his long-awaited PGA Tour return at the Memorial Tournament, but the 15-time major champion did not give much away regarding his plans ahead of the PGA Championship.

Woods carded a 4-over 76 on Sunday as he stumbled to a share of 40th place at Muirfield Village, where he finished 15 strokes adrift of champion Jon Rahm.

Former world No. 1 Woods was in action on tour for the first time since February. He barely made it to the weekend in Dublin, Ohio, after struggling with a stiff back on Friday.

The five-time Memorial winner closed his first tournament back with a double bogey, five bogeys and three birdies to be 6 over after 72 holes.

“I competed and played again,” Woods, 44, said afterward. “It’s been a while. It was nice to get my feet wet and compete and play again.

“Tough, tough conditions to start out my first week back. But it was good to get the feel and the flow of competing again.”

“As far as my swing, it felt good,” he said. “I was able to hit good shots. Friday was a bit off physically, but overall for my first week back, it was a lot, a lot of positives.”

Woods added: “I didn’t feel comfortable playing break. I’ve been in Florida playing Bermuda [grass greens] and seeing minimal break, come out here and playing 10, 12 feet of break was a bit different and something I’m going to have to get used to.”

The PGA Championship will take place at TPC Harding Park in San Francisco starting Aug. 6, after the coronavirus pandemic forced the major to be moved from May.

EDMONTON, Alberta (AP) — The joyful yells from the bench could be heard in the empty arena in the final seconds and the roar...
Read more

Over the years, Top Gear has been handled by a range of presenters from Jeremy Clarkson, Richard Hammond and James May to Chris Evans...
Read more

In Boston, a Developer Is Turning His Childhood Home Into $1 Million Condos

By Candace Taylor Close Candace TaylorSept. 17, 2020 12:01 pm ETFrank Williams stands in a townhouse he is converting to condos in Boston’s South End, gesturing toward...
Read more

bshilliday Now that Justin Timberlake has settled into life as a family of four following the birth of his second child with wife Jessica Biel,...
Read more