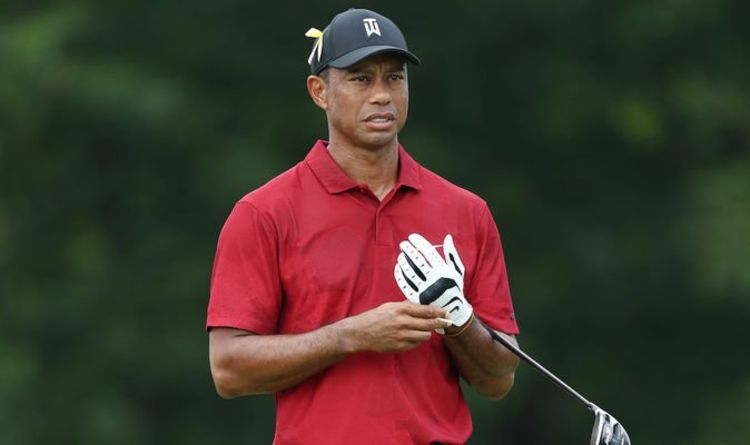 “He has played so little post-lockdown and it’s hard, even if you’re Tiger, to raise your game against the quality of players he’ll be up against this week.

“Those players have all played a lot of golf, whereas he’s played just one event.

“There’s obviously some issues with injuries and his body as to why he has not played more tournaments leading up to this.

“The second thing is the weather forecast is not particularly warm this week.

“We’re down to the low 60s in San Francisco and the course is on Lake Merced, not far from the ocean, so it’s going to be quite cool.

"Rory is such an emotional type of player that when he gets going and he loves showing off. "He hasn't been able to do that...
Read more
Golf

US Open tee times: Full schedule for US Open first round at Winged Foot