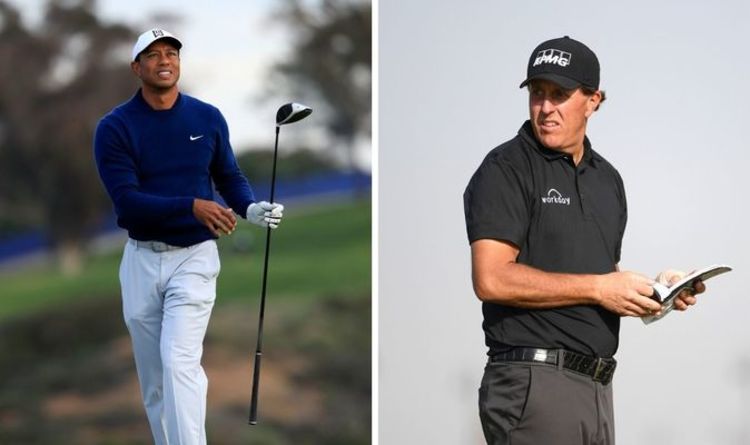 “There will be no excuses. It’s his home course but Tom and I are going to go down there and put it to them, and we’ll make it that every time Tiger shows up at his home course, he’ll have a bad memory.”

“At the end of the day, our team’s going to win, it’s just a matter of how much we’re going to win by,” Woods said.

“Do we keep it close, do we blow them out … we don’t want to have viewers turn off if we’re 9-up through nine, that’s probably not going to be good.

“So we’ll just be 8-up through nine — something like that.”