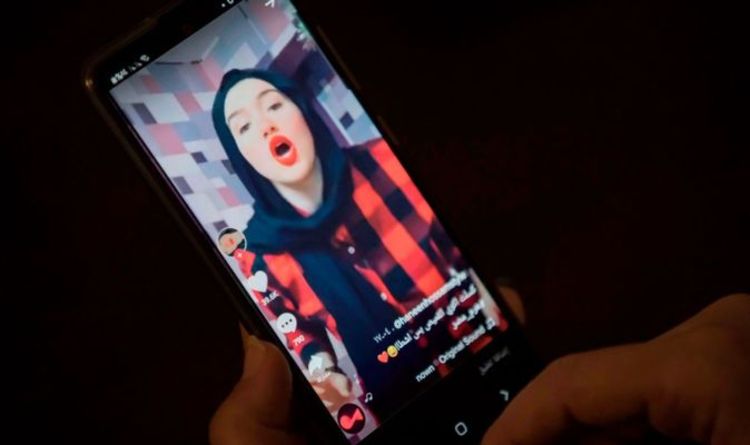 Mr Trump’s comments came after published reports that the administration is planning to order China’s ByteDance to sell TikTok.

There were also reports Friday that software giant Microsoft is in talks to buy the app.

Mr Trump has now said night that he will ban the popular short-form video app TikTok from operating in the United States.

“As far as TikTok is concerned, we’re banning them from the United States,” Trump said to reporters while aboard Air Force One.

Trump said he could use emergency economic powers or an executive order.

It was not immediately clear what such an order would look like.

“Well, I have that authority,” he said.

- Advertisement -
- Advertisement -
Facebook
Twitter
Pinterest
WhatsApp
Linkedin
ReddIt
Email
Tumblr
VK
Previous articleSecond time in Berlin: What to do in the German capital on your second holiday
Next articleLondon news: Riots ‘worse than 2011’ to hit Britain 'in days' over new COVID-19 lockdowns