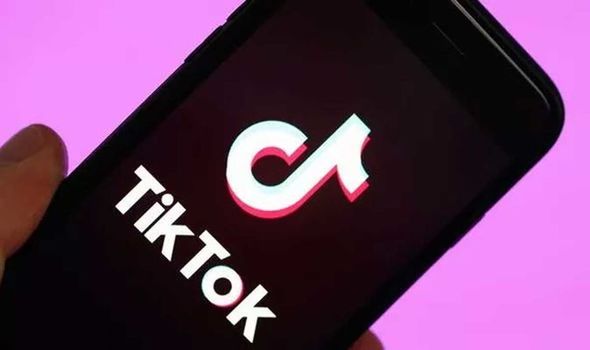 TIKTOK users are reporting tonight that the app’s login process is not working properly and other server issues have also been flagged for video creators.

TikTok servers are down tonight, according to the latest reports from App users.

A surge in online reports suggests that more people are being affected by a global outage.

Live outage maps reveal problems popping up while trying to use TikTok video services in the United States and the UK.

It’s unclear what is causing problems with the video app tonight, or how long the issues might last.

One user writes online: “My tiktok ain’t working it’s telling me there’s a server problem and took me out of the three accounts I have.”

Another adds: “I just posted a video and then it said login expired and now it says server error when I try to log back in.”

As mentioned above, TikTok users are having trouble posting videos and staying logged into the app on a number of devices.

TikTok App Shutting Down Or Just A Rumour Across

As the military institutions continue a crackdown on TikTok’s usage over security concerns, it seems quite unlikely that it will affect how app functions for the general public. Therefore, the TikTok shutdown rumours can certainly be treated as just speculation until firm ByteDance addresses them publicly.

After a number of rumours suggest that some of the most popular games like Roblox, Minecraft and Fortnite will be shut down this year, the hearsay also made its way to TikTok shut. There have been a lot of rumours lately claiming that a popular online service will be pulled with little to no warning.

TikTok has not addressed the alleged shutdown, making it extremely unlikely the rumour is true; however, it did not stop TikTok users from demanding answers.

Where the TikTok rumours came from?

Unlike most other shutdown rumours, the reports did not come from a prank website like Channel45News or React2424, which allows users on the internet to create whatever false stories they wish to then post it on their Facebook and have them appear on Google.