Tim Graham: The truth vs. The New York Times 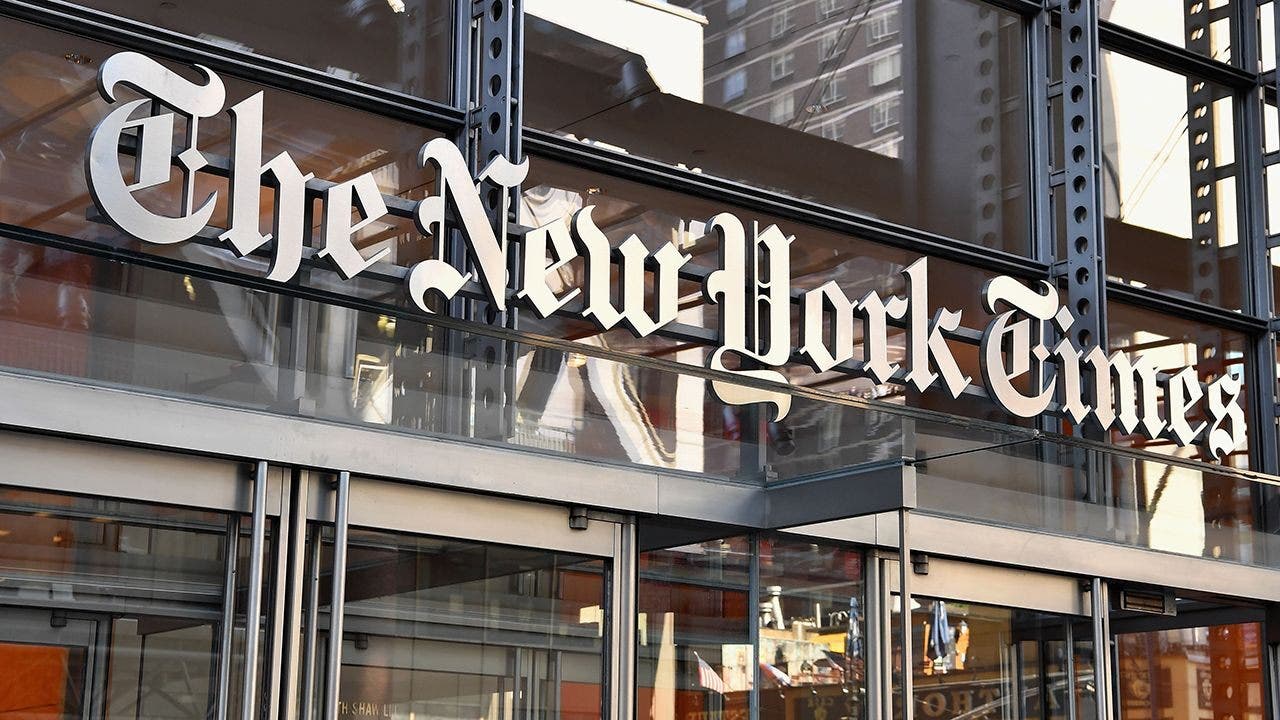 The New York Times spent an estimated $ 2 million on an advertisement during the Oscars broadcast in February. Glamorous singer and actress Janelle Monae stood on the seashore selling The Times’ “1619 Project,” which dramatically insists that America began 400 years ago when a ship carrying slaves from Africa landed at Hampton, Virginia. The commercial closed with the on-screen messages “The truth can change how we see the world” and “The truth is worth it,” followed by The New York Times logo.

But on March 11, The Times felt pressed to publish an “update,” a “clarification” on this grand, brand-building project. The 1619 Project was based on the idea that slavery was “one primary reason the colonists fought the American Revolution.” It seems that point is not true. To imply that all of the American colonists were passionate advocates of slavery would be a jarring smear.

This “project” tried to attach everything “wrong” with America to the legacy of slavery, from our lack of “universal health care” to our love of sugar, which has “a barbaric history as the ‘white gold’ that fueled slavery.”

Imagine if someone 100 years from now were to write a history of The New York Times claiming that everything the newspaper had ever done could be framed by the notion that everyone who worked there was a passionate atheist. Would it help to months later add a “clarification” saying that not every Times employee was this way?

The nation’s most overrated newspaper was embarrassed on March 6 by a Politico article provocatively titled “I Helped Fact-Check the 1619 Project. The Times Ignored Me.” Writer Leslie M. Harris, a Northwestern University historian specializing in slavery and African Americans, began by talking about an interview on Georgia Public Broadcasting: “On August 19 of last year I listened in stunned silence as Nikole Hannah-Jones, a reporter for The New York Times, repeated an idea that I had vigorously argued against with her fact-checker: that the patriots fought the American Revolution in large part to preserve slavery in North America.”

She told The Times “fact-checker” that “slavery was certainly an issue” in the Revolution, but “the protection of slavery was not one of the main reasons the 13 colonies went to war. … Despite my advice, the Times published the incorrect statement about the American Revolution anyway, in Hannah-Jones’ introductory essay.”

This is not the only such opinion. Jonathan Butcher at The Daily Signal adds to the story. The Wall Street Journal cited criticism from Pulitzer Prize-winning historians Gordon Wood and James McPherson, with Wood saying, “It still strikes me as amazing why the NY Times would put its authority behind a project that has such weak scholarly support.”

But this colonist-smearing 1619 Project has been energetically adopted as a curriculum in public schools. The Pulitzer Center, which distributes the project, claims in its annual report that 3,500 schools are using it. Entire school systems in Washington, D.C.; Chicago; Buffalo, New York, and other big cities are touting this ersatz history as “invaluable” for their students.

So much for “The Truth Is Worth It.”