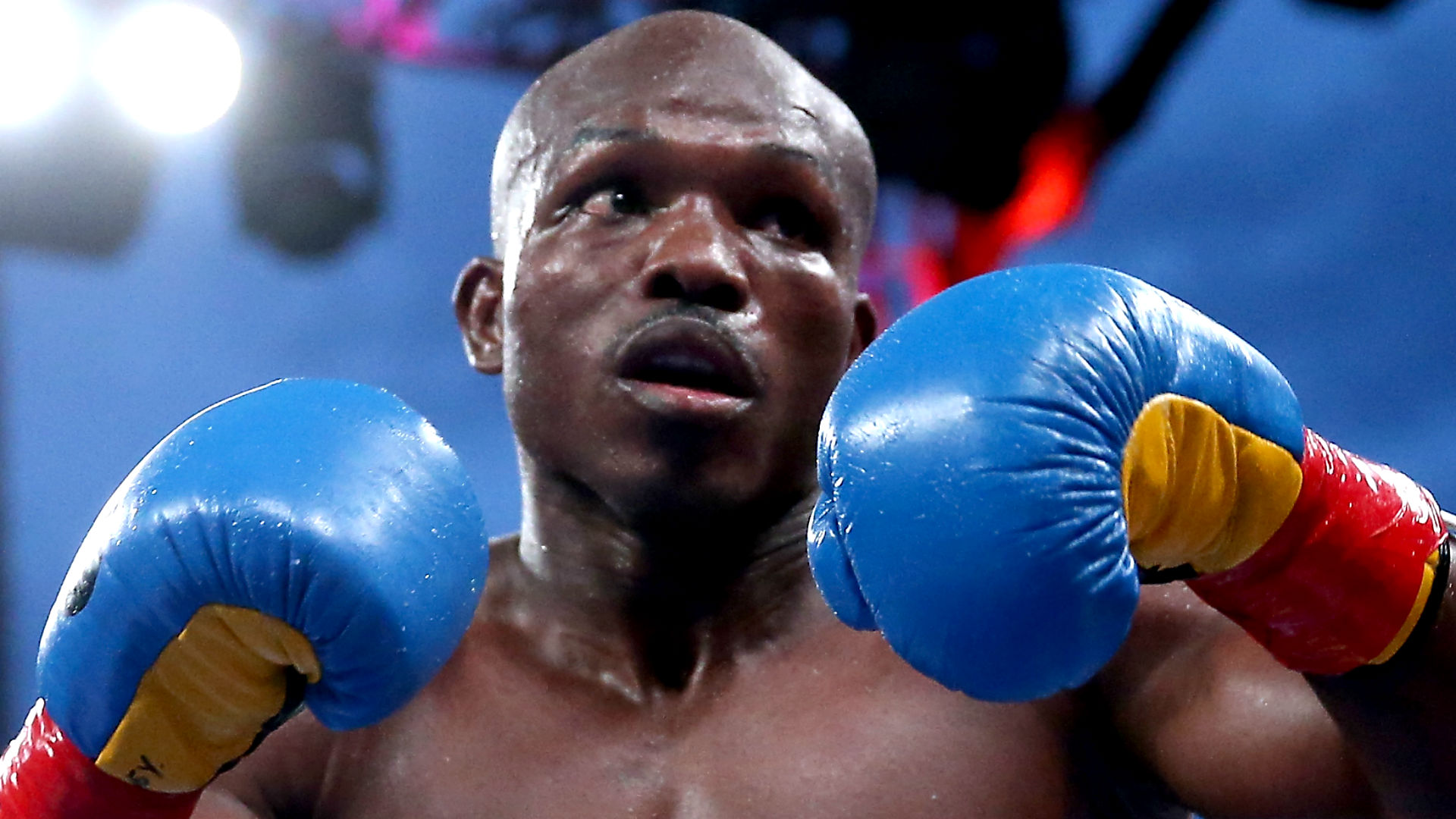 Timothy Bradley is a two-division world champion who defeated Manny Pacquiao and has successfully transitioned into commentary as part of ESPN’s boxing broadcast team.

But despite his success in and out of the squared circle, the 36-year-old isn’t immune to racism and revealed a recent encounter with police during ESPN’s broadcast of boxing’s return to the network for the first time since the COVID-19 pandemic began.

ESPN dedicated much of the early part of their Shakur Stevenson vs. Felix Caraballo broadcast to the global protests surrounding the death of George Floyd at the hands of the former Minneapolis police officer Derek Chauvin. And when it was Bradley’s time to discuss the current racial climate, the former champion delivered an emotionally taxing encounter he had with police just a year ago with his four-year-old son by his side.

“We were getting ready for school early in the morning, I went outside and asked my son which car you want to drive in today,” Bradley recalled of what was originally an innocent day. “It was a car that I had been fixing for a little while and I haven’t driven in about three years. And I knew he was going to say that car, but I was a little skeptical to get in that car because I knew the type of attention it would get. But I got in anyway because I want to see the smile on my son’s face.”

Bradley said that he was halfway to his son’s school when he heard sirens behind him by “not one, not two but four police cars.” With his young son in the passenger seat, Bradley knew that he had to inform his son of the unfortunate truth that was unfolding.

“I looked at my son, my heart was pumping 100 miles an hour,” Bradley said. “I told my son: ‘Look at me. Do exactly what I tell you to do right now. Don’t say anything at all. Keep your hands up high.'”

Bradley was overcome with emotion while explaining the encounter on the broadcast. Although the officers eventually let him go because, as he explained, they figured out who he was, the ESPN commentator was tasked with explaining to his son what had happened.

“My son asked me why did they pull us over? And I said, son, they pulled us over because of the color of our skin and the type of car that we’re driving,” Bradley said. “And I told my son at four years old. I said, you might not get it now, but you will get it later. My father shared this same story with me 30 years ago and I just shared that with my son a year ago.”

Bystaronline@reachplc.com (Joshua Peck) Mike Tyson has ramped up the trash talk with Roy Jones Jr ahead of Saturday’s bout by biting off his opponent’s ear! Tyson...
Read more