Together We Can Re-View & Donate Part 5 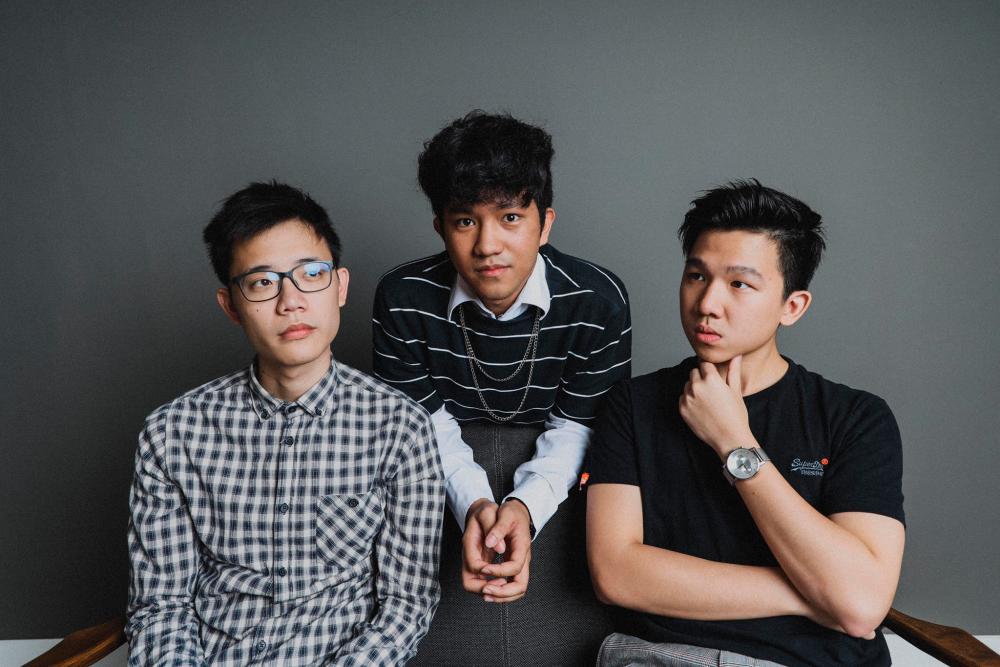 On the fifth day of the campaign, the Together We Can Facebook Live party was treated to a chilled out weekend.

The featured artistes of the day comprising of TY:Del, Christian Theseira, EB Duet and Elvira Arul, came together to help raise funds for the less fortunate who are affected by the Movement Control Order (MCO). These funds help to get essential items such as groceries and equipment for the frontliners too.

Band members of TY:Del – Carlson, Tim, Richie and Roshan was the first to perform and came prepared with lyrics on-screen for fans. Roshan shared that he has been on TikTok a lot and practised his drumming skills during the lockdown. Carlson took the time to learn new skills such as cooking while Tim spent his time writing new songs and play Animal Crossing. Ritchie had the funniest experience of all because his whole family gave each other ‘crisis’ haircuts (which was why he wore a beanie during the livestream). Together, they hope everyone is doing well and encourages everyone tuning in to donate.

Singer-songwriter and producer Christian Theseira used to perform in a group called Back2Basixx and had been told he looks like John Legend. His music style leans towards R&B and soul-driven. Since he has a home studio, he shared that he wasn’t too bored at home and he is finishing up his new album. He advised everyone to stay positive and patient because the frontliners are doing their best in the situation.

Duo Eve Wong and Billy Wong of EB Duet’s plan to promote their new album was put on hold due to the MCO. Nevertheless, both shared that nothing much changed for them because they enjoy staying in with a cup of tea or coffee, or both. Billy has been composing songs, practising his guitar and also cut his own hair. He’s also using this free time to finally prepare his solo guitar album. Eve said the lockdown is a good retreat for her as she’s preparing her own solo album too. She admitted that she appreciated the time when they got to perform and meet their fans.

Singer and performer Elvira Arul had two big revelations during the MCO. She first realized she misses working out at the gym. However, it was her anxiety that made her realize that she misses giving and receiving hugs most of all. In her advice to viewers who are trying to maintain their mental health, she first recommended everyone to keep a routine no matter how small it is. She also said that it’s helpful to reframe our mindset and try to look at things differently in a positive way. She believes that everyone has the tools required to deal with whatever it is within them.

While the Together We Can FB Live party is over, you can still do your part to help and donate at: twc.thegivingbank.com

Rewatch other parts of the the live stream below: