Tom Hanks health: Actor says he was ‘a total idiot’... 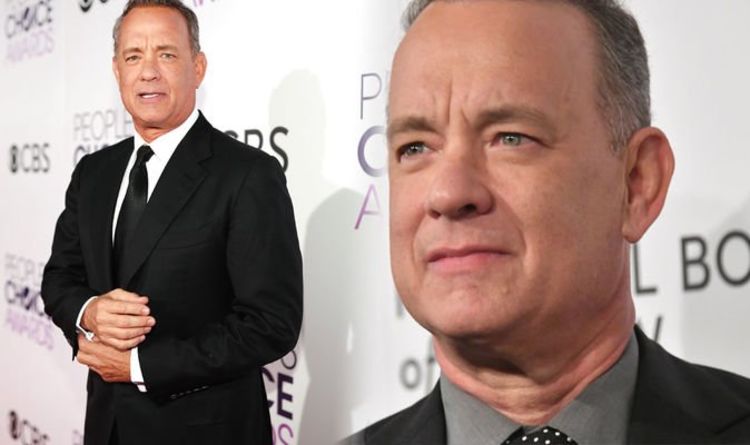 Tom Hanks, 63, has starred in the most iconic films of our times including Forrest Gump, The Green Mile and Cast Away. As a young boy Tom was extremely shy and unpopular with students and teachers. He told Rolling Stone magazine: “I was horribly, painfully, terribly shy.” Thankfully he found acting which became a solace for him, and his career went from strength to strength, winning numerous accolades and becoming a celebrity in his own right. As his career soared, his health began to deteriorate and he continuously ignored medical advise to chose a healthier lifestyle. This denial led to Tom being diagnosed with type 2 diabetes.

Speaking to Radio Times Tom said: “I’m part of the lazy American generation that has blindly kept dancing through the party and now finds ourselves with a malady.

“I was heavy. You’ve seen me in movies, you know what I looked like,” he continued. “I was a total idiot.”

Tom lost 35 pounds for his performance in the film Philadelphia where he played lawyer battling with AIDS.

He then had to put on 50 pounds before film production of Cast Away, only to then have to lose 55 pounds on a gruelling diet.

These dramatic weight fluctuations affected his health greatly and he admitted in an interview that his diabetes diagnosis might have been caused partially because of his weight or his predisposal to being heavier.

Tom revealed his medical condition to David Letterman and said: “I went to the doctor and he said, ‘You know those high blood sugar numbers you’ve been dealing with since you were 36? Well, you’ve graduated. You’ve got type 2 diabetes, young man.’”

The Obesity Action said on their website: “During a fast, or losing and gaining weight, the body may rely on stored glucose in the liver known as glycogen which is used for energy.

“During this fast, the body may use amino acids or fatty acids to help with its metabolic processes.

“If an adequate amount of insulin is not available, as is the situation in diabetes, then this glucose is unable to enter cells.

“Instead, the glucose remains in the bloodstream in a higher than usual concentration.”

Tom told Radioe Times: ”I thought I could avoid it by removing the buns from my cheeseburgers.”

“Well, it takes a little bit more than that. My doctor says if I can hit a target weight, I will not have type 2 diabetes anymore.”