Tom Hanks says he and Rita Wilson have coronavirus 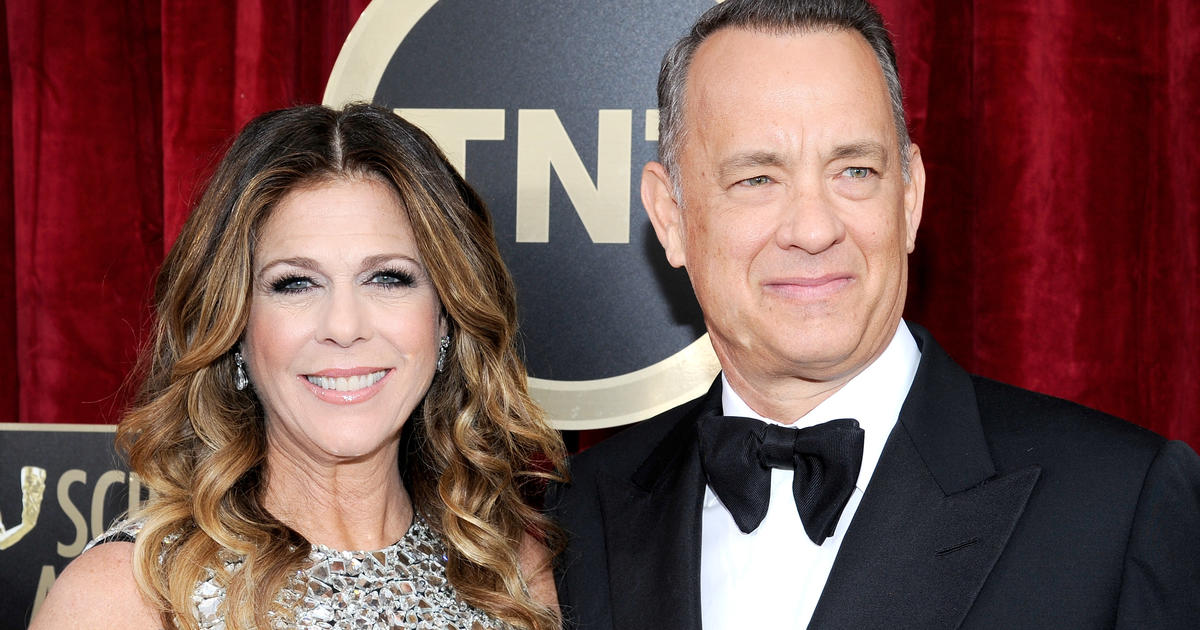 Tom Hanks and Rita Wilson have tested positive for coronavirus, the actor said on Twitter.

Hanks wrote that he and Wilson were diagnosed with the virus in Australia. “We felt a bit tired, like we had colds, and some body aches. Rita had some chills that came and went. Slight fevers too,” he said.

As for what’s next, he said “Medical Officials have protocols that must be followed. We Hanks’ will be tested, observed and isolated for as long as public health and safety requires. Not much more to it than a one-day-at-a-time approach, no?”

According to numbers from Johns Hopkins, there are 128 diagnosed cases of coronavirus in Australia. There have been three deaths from the disease in the country.

There are now more than 1,000 cases in the United States – eight times more than just a week earlier. At least 38 people have died of the virus nationwide.

Hanks’ announcement came just minutes after President Trump announced several new measures to deal with the ongoing crisis, including a ban on all travel to and from Europe for the next 30 days. Mr. Trump committed to waiving co-pays and extending insurance for coronavirus treatments.