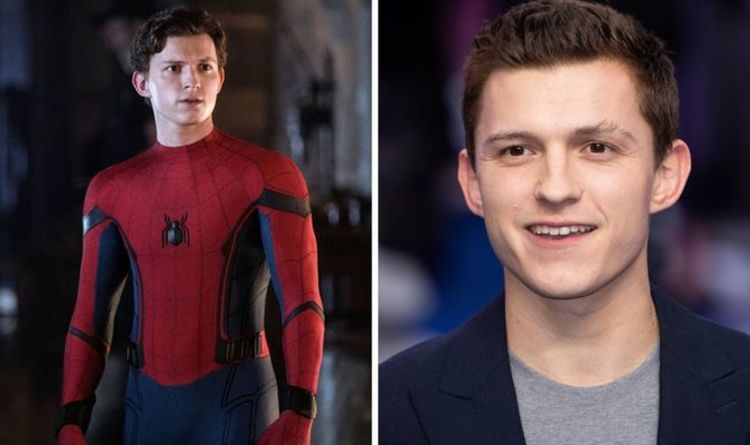 What other movies has Tom Holland been in other than Spider-Man?

Tom Holland was originally best known for his role as Billy Elliott in the West End musical, where he acted, danced and even sang.

In terms of movies, his first role was in 2010 in Arrietty, a Studio Ghibli film, where he provided the English UK dub voice for Shō.

After this, his first mainstream role was in The Impossible in 2012 where he played the son of Ewan McGregor and Naomi Watts’ characters in the disaster movie.

He appeared in a variety of movies, whether it be short films or animations in which he provided a voice, however, the next big movie in which he appeared was In the Heart of the Sea, a Ron Howard-directed movie starring Chris Hemsworth, who was soon to be Holland’s co-star in the Marvel world.

From 2016 onwards, Holland’s main work was within the MCU, with him starring as Peter Parker, AKA Spider-Man, in two standalone films as well as Captain America: Civil War, Avengers: Infinity War and Avengers: Endgame.

Holland has since landed some even bigger roles, starring alongside Michael Shannon and Benedict Cumberbatch in The Current War; landing a leading voice role in a new Disney animation, Onward; with various projects still to come out over the next couple of years.

Outside of the movie world, Holland also appeared as Gregory Cromwell in Wolf Hall, an acclaimed series starring Mark Rylance.

Recently, Holland was thrust into the limelight when rapper Nicki Minaj announced her pregnancy.

The rapper announced this, which sparked a Twitter freny of fans believing the Spider-Man star was the father of her baby.

Of course, this is not the case, as Minaj’s husband, Kenneth Perry, is the father of her unborn child.

However, some time ago, a strange online meme began to circulate which involved Minaj, Holland, and YouTuber James Charles, with the hashtag resurfacing over the past few weeks.