Tom Jones tour: How to get tickets for Tom Jones Celebration as star marks 80th birthday 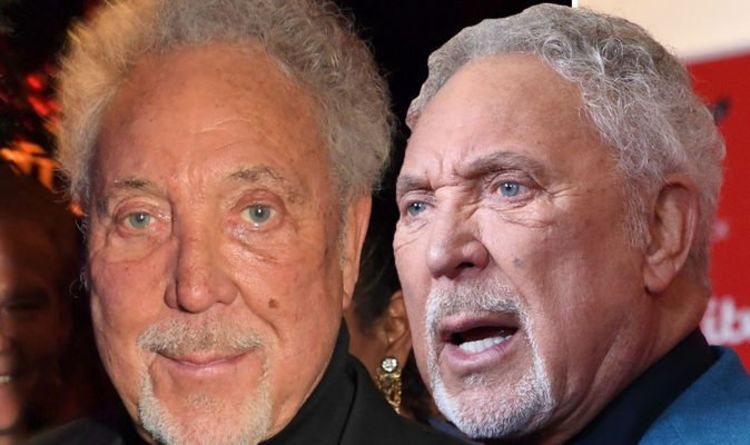 Sir Tom Jones is still going strong after 55 years in the business – as his first single It’s Not Unusual was released in 1965. He is now approaching his 80th birthday which is a major milestone in the Welsh singer’s life. To celebrate, Sir Tom is taking his singing prowess all over the UK – and here is how to get tickets.

How do I get tickets to see Tom Jones Celebration tour?

It couldn’t be easier to get tickets for Tom Jones’ new tour, as tickets go on sale on Friday, January 31.

However, for those who are keen to make sure they get the best seats in the house, there is also the option to sign up for presale, which starts from Wednesday, January 29, for some venues, and January 30 for others.

All the information on presale is available from Ticketmaster, as well as the dates for the ticket sales.

Where is Tom Jones performing in the Celebration tour?

Sir Tom is doing a whole host of gigs in the summer months of 2020, to celebrate 55 years since his debut single, It’s Not Unusual, and his 80th birthday on June 7.

He starts off his tour in Hull on June 13, just after he has rung in his 80th year.

From here he will travel south from Darlington through to Plymouth and Kent before coming back up to Carlisle and Norwich.

He wil also perform in special gigs in Telford and at the Newmarket Races.

READ MORE: Elvis Presley will: Who did Elvis leave his HUGE fortune to?

He will also be flying all over the world for his tour, going across the Ireland and other parts of Europe.

Jones will play the KulturPur! Festival in Germany on May 27 and Live at the Marquee in Cork on June 2.

Currently, Jones can be seen acting as a judge on The Voice UK, alongside will.I.Am, Olly Murs and Meghan Trainor.