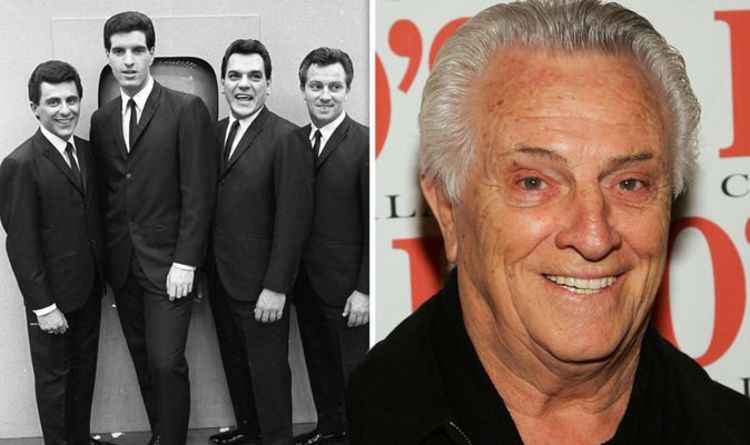 They told the New York Post: “It is with great sadness that we report that Tommy DeVito, a founding member of The Four Seasons, has passed.

“We send our love to his family during this most difficult time. He will be missed by all who loved him.”

Tommy began performing with Newark native Frankie Valli in The Four Lovers and The Variatones in 1954 and founded The Four Seasons in 1960, leading to a decade of chart-topping hits like Big Girls Don’t Cry and Sherry.