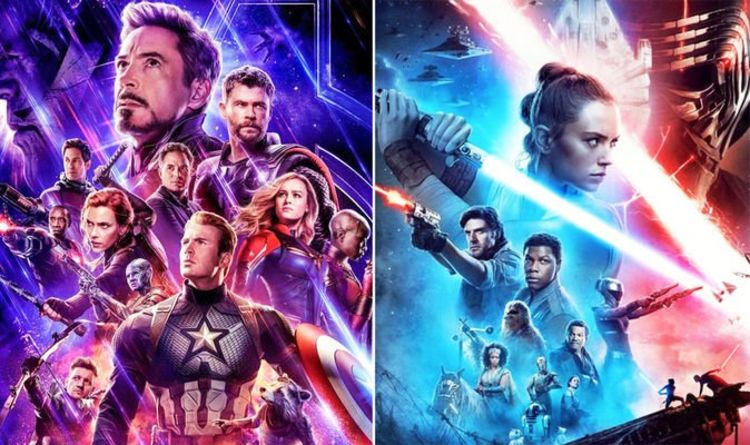 8. Star Wars: The Rise of Skywalker

Following the polarising response to The Last Jedi, you would have thought The Rise of Skywalker would be a less controversial follow-up with The Force Awakens writer-director JJ Abrams back at the helm.

Nevertheless, the critics weren’t fans of a film we thought was a solid send-off to the Skywalker saga.

Full of exciting action, emotional payoffs and fun fan service – not to mention the thrilling return of Palpatine – The Rise of Skywalker gave us those Star Wars feels all over again.

7. Once Upon A Time In Hollywood

Quentin Tarantino’s love letter to Tinsel Town maybe a little overindulgent when pushing the three-hour mark, but we loved every moment of this tale.

Just hanging out with Leonardo DiCaprio, Brad Pitt and Margot Robbie’s characters during Hollywood’s transitional phase from the golden age to modern was a pure delight for any cinephile.

While Tarantino’s storytelling decision at the end continues his trend of rewriting history’s injustices to a satisfying degree.