Top 10 movies of the decade: From James Bond to Avengers – Our No 1 will SURPRISE you 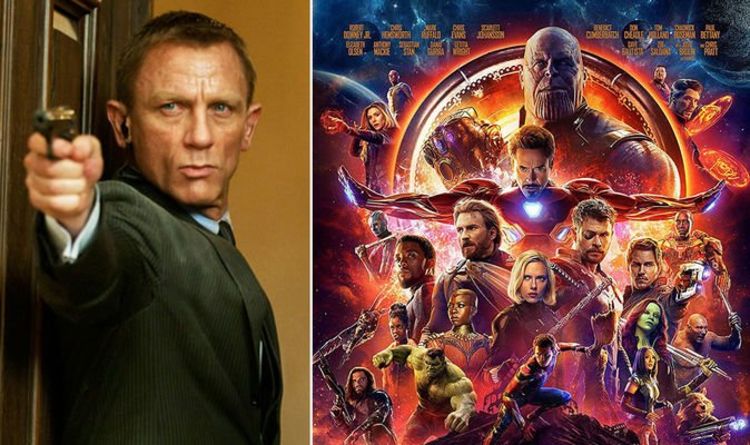 Before Knives Out and controversial Star Wars movie The Last Jedi, Rian Johnson gave us one heck of a smart time travel movie in Looper.

Set in the near future, Joseph Gordon-Levitt played a younger version of Bruce Willis’ contract killer who assassinates victims of the future mafia sent back in time for extermination.

However, the way the contract was terminated was for the gangsters of the future to find your future self and send them back in time for you to murder in the present.

Except in this scenario, Willis manages to get away while his younger self hunts him down. Intrigued, confused or both, give it a go!

While harkening back through traits of a well-known genre, the Oscar-nominated Hell or Hell Water also has a relevant message to the modern world.

- Advertisement -
- Advertisement -
Facebook
Twitter
Pinterest
WhatsApp
Linkedin
ReddIt
Email
Tumblr
VK
Previous articleHoroscope 2020: Health & happiness horoscopes for all 12 star signs for the year ahead
Next articleKevin Clifton: Strictly pro's bizarre admission about what he does to calm his nerves