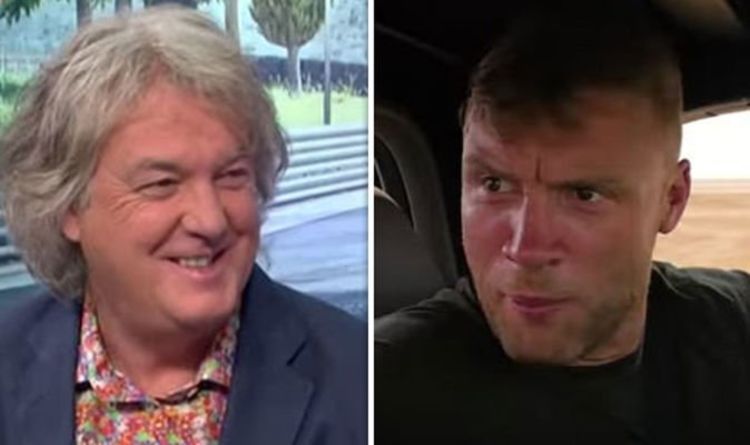 In the wake of Chris’ departure Matt became the lead driver, with Rory and Chris his co-pilots, a team which lasted for three series.

The show was given another remodelling in June this year, as Matt left and new presenters Freddie Flintoff and Paddy McGuinness joined Chris to form the core trio.

Viewers and critics alike have responded favourably to the latest combination of bickering drivers, and one of those who is enjoying the new series is James.

During an interview on Good Morning Britain, James was asked his thoughts on Top Gear and his answer was more good-natured than had perhaps been anticipated.