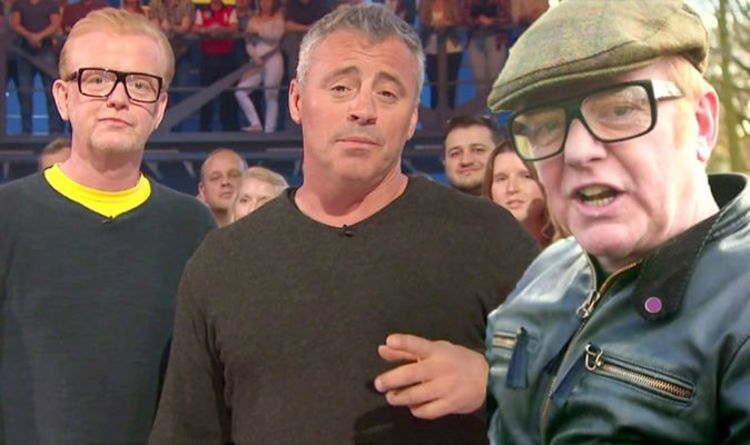 Top Gear, which returns to screens on Sunday, is now hosted by Freddie Flintoff, Paddy McGuinness and Chris Harris.

“I’m going to be honest, I didn’t want to do it,” Clare admits, who before was the head of factual entertainment.

She continued: “I’ve been around long enough to know, when a show’s in meltdown, how terrifying it is for the team making that show.

“But I did know that I was senior enough that people would listen to me – if I said something’s not possible, I would be heard.”