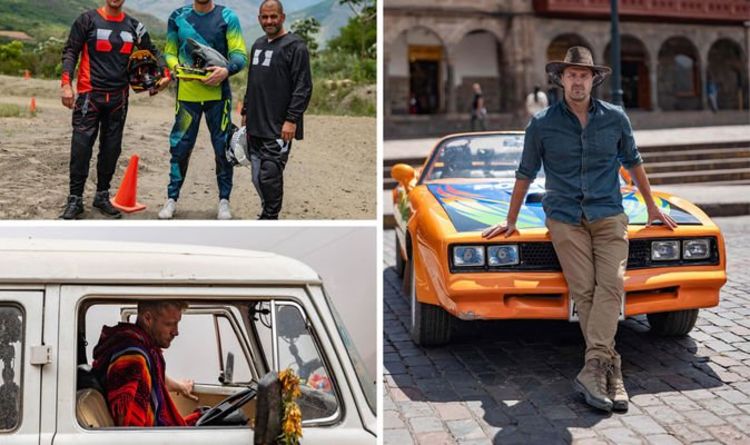 Recent reports suggest the show could be moving to BBC One later in the year in the UK.

The show is so popular, there are a number of international versions in Australia, Russia, America and even South Korea.

The success meant crews are considering moving the show to a more prominent slot.