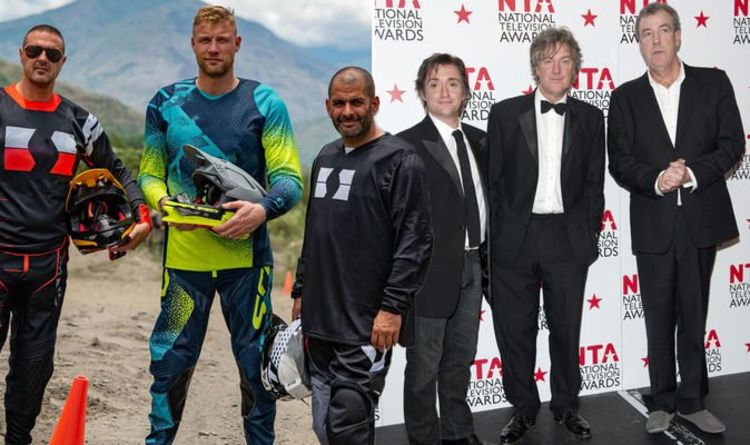 One Top Gear fan said on Twitter: “It’s never a good idea for new #TopGear to reference popular-era #TopGear and/or revisit one of their challenges. Should always be looking onward and upward; not backward.”

A second agreed: “Clarkson and the lads were doing this stuff years ago!!!! Try coming up with some new ideas.”

While a third echoed: “So, the new top gear is doing the same stuff Clarkson, May & Hammond we’re doing 10 years ago…… now that’s thinking outside the box.”

And a fourth weighed in: “All been done before. No new ideas??”