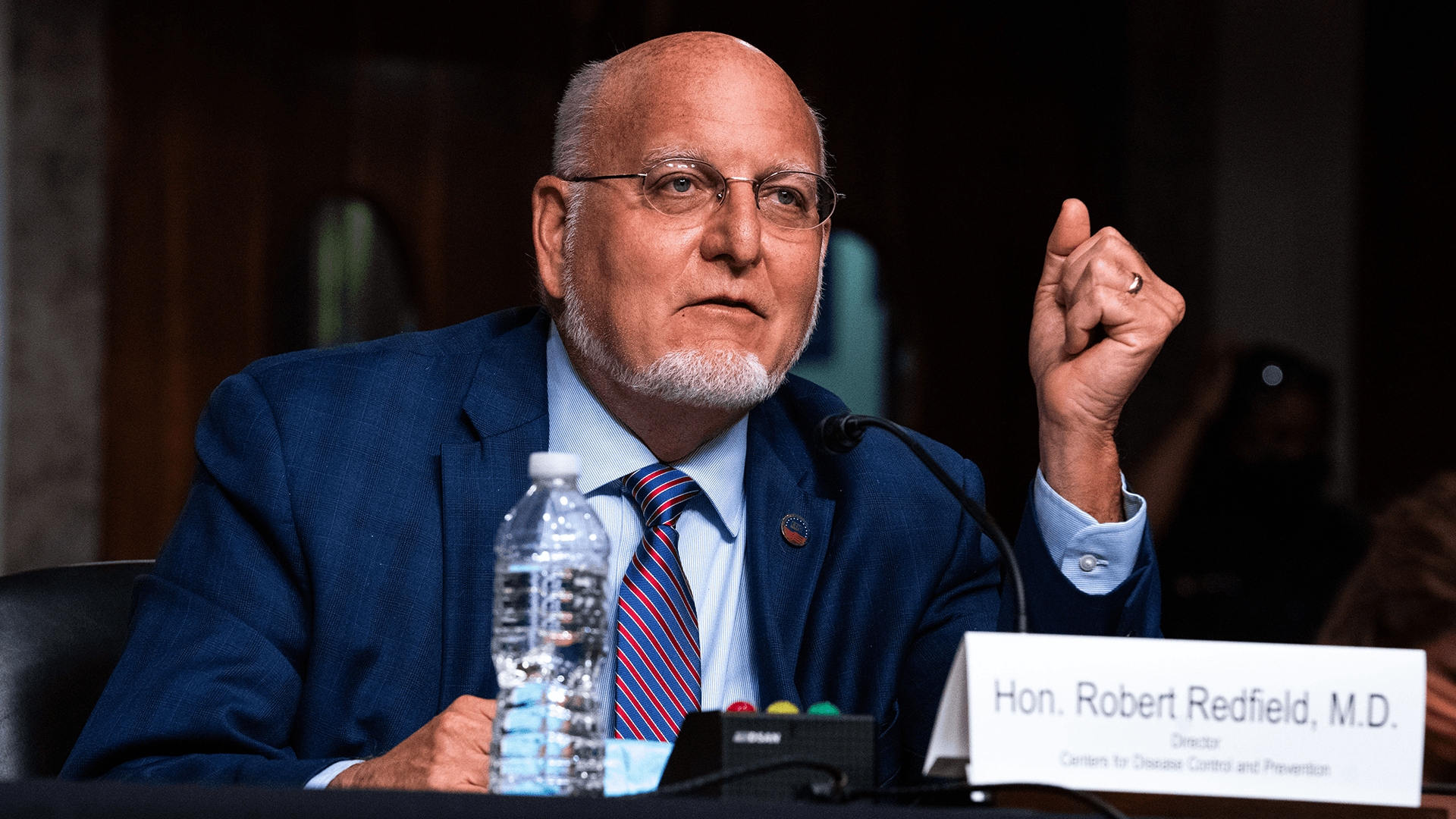 Even then, he suggested the first vaccines may not be strongly protective against the virus, as he tried to underscore the importance of masks. Those comments drew notice from public health experts, who questioned the basis for his claim.

“I might even go so far as to say that this facemask is more guaranteed to protect me against Covid than when I take the Covid vaccine because the immunogenicity may be 70 percent and if I don’t get an immune response to a vaccine it’s not going to protect me,” Redfield said. “This facemask will.”

Eleanor Murray, an assistant professor of epidemiology at Boston University’s School of Public Health, said while it’s known that masks work in controlled settings, few studies have measured the effectiveness of how they are being used in the real world. She also noted it’s not yet known how effective a vaccine will be.

“From the point of view of limiting ourselves to hard scientific facts, any statement about the relative effectiveness of masks versus vaccines is pure conjecture,” Murray said in an interview. “The important thing is not which one works better but rather, how well can we do by combining everything that we have as available tools.”

Redfield also pushed back against assertions that recent CDC testing guidance ordered up by Trump administration officials discouraged people to be tested, saying it was a “misinterpretation by some.” But he said for testing to be effective, it must be linked to other public health actions like contact tracing — though those efforts are lagging in many places.

“We are not recommending less tests,” Redfield said. “I do believe more tests ultimately are going to lead to less cases in this country because it’s going to allow public health action to happen … and we can use those tools to stop this pandemic.”

"It's true love and, as with losing anyone you love, it's real grief,"  Monty told The Times. Back in May, Monty's golden retriever died after...
Read more

A high fever, a new cough, and a change to your sense of smell or taste are the most crucial coronavirus symptoms, according to...
Read more