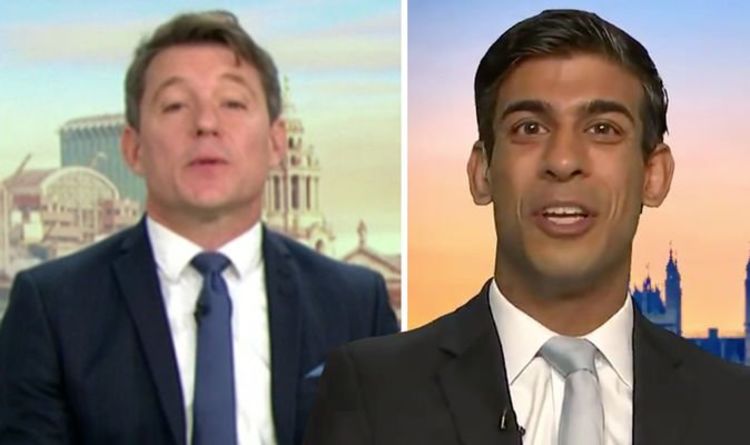 “We [the Conservative Party] are everywhere, talking on every platform, it’s not just about being on the television, it’s about being on radio, out and about on the street stalls, markets,” Sunak defined.

“One place Boris hasn’t been is live in the studio, do you think he will find his way to GMB?” The presenter remarked.

“I think every time I’m on this show, instead of asking about our agenda, you ask about when someone else is coming on,” Sunak commented.

Hawkins piped up and mentioned: “If Boris Johnson came on, we wouldn’t have to talk about it.”

By There are consequently countless ways of virtually celebrating Halloween with friends and family without worrying about costume, makeup, decorating your home. And those Messenger users...
Read more

By Eve Sneider Americans prepare for another surge in cases, vaccine and treatment approval moves forward, and new partnerships curb coronavirus misinformation. Here’s what you should...
Read more