Tottenham win over LASK shows Jose Mourinho has something Liverpool... 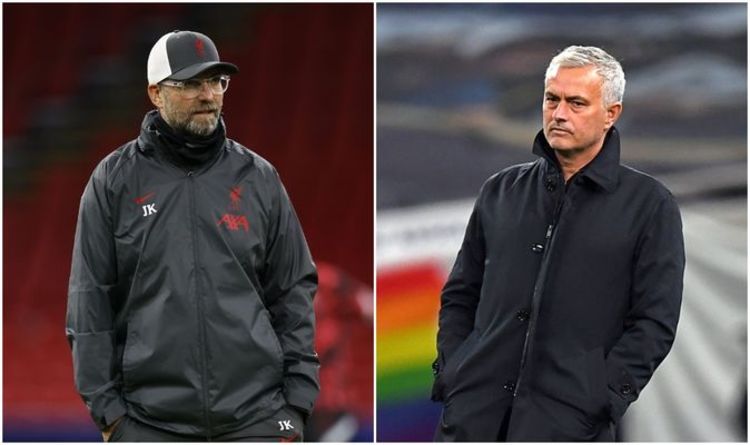 When that situation occurred, Mourinho had very few options at his disposal to replace his two main goalscorers, and at times played Dele Alli, a centre-midfielder by trade, as a central striker.

Now, however, with the arrival of Bale and Vinicius, he has two top-quality backups at his disposal.

The pair showed their worth against LASK on Thursday night, and seemed to have an instant connection as they played in a front three with Lucas Moura out on the right wing. Eric Lamela, who is also more than capable of playing on either wing, was employed in a central midfield role.

Vinicius had a fine game on his Tottenham debut, setting up the opening goal of the game with a clinical pass through to Moura, who slotted home to open the scoring.