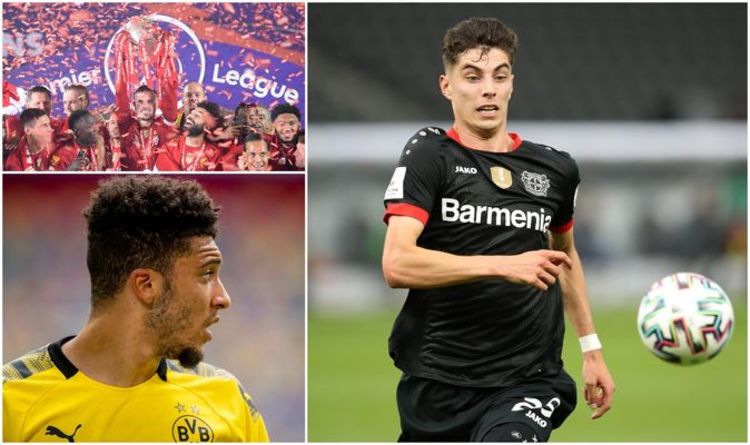 Transfer news LIVE: The latest news, gossip and done deals ahead of the summer transfer window

West Ham have completed the permanent signing of Tomas Soucek from Slavia Prague on a four-year contract.

Hammers boss David Moyes said: “I’m delighted that Tomas has signed his permanent contract to secure his long-term future at the Club.

“When I came in, we talked about needing another midfield player, to help Declan Rice and Mark Noble, and I think he’s been a really good fit for us.

“He’s a terrific lad with very good physical capabilities. He has scored some really important goals for us, against Chelsea, Newcastle and Watford.

“We’re glad he’s going to be a West Ham player for a good period to come.”

Liverpool have yet to make an approach for Bayern Munich midfielder Thiago Alcantara, according to Bayern chairman Karl-Heinz Rummenigge.

Speaking at the unveiling of summer signing Leroy Sane, Rummenigge revealed Thiago had held talks with sporting director Hasan Salihamidzic but no offers had been made yet.

“Hasan had talks with Thiago,” Rummenigge said in the press conference.

“Curiously they were always very positive. But he told Hasan some time ago that he wants to do something new to finish his career.

“So far no club has contacted us. We don’t know if he’s settled things with a new club.”

Chelsea are set to complete the signing of Kai Havertz from Bayer Leverkusen “pretty soon”, according to Sky Sports News reporter Kaveh Solhekol. The Blues are determined to make the Germany international their third signing of the summer transfer window.

“The state of play is that Chelsea want to sign him, he wants to move to Chelsea, Bayer Leverkusen will sell him this summer simply because he’s got two years left on his contract and he’s not going to be signing a new deal so this is the time they’re going to get the biggest transfer fee for him.

“Bayer Leverkusen want €100m which is about £90m. I don’t think Chelsea are going to stretch as far as that, we think they’re going to do a deal probably for something like £70m but everything is pointing to the fact this deal is going to be done pretty soon.”

Bayern Munich winger Leroy Sane has appeared to confirm that Kai Havertz is heading to Chelsea this summer.

Bayer Leverkusen’s Havertz has been tipped to be Frank Lampard’s third summer signing.

Sane said: “It‘s good for Chelsea, that they signed two German top talents with Werner and Havertz this summer.“

Ed Woodward has confirmed he’ll back Solskjaer in the transfer window, however, United will likely refuse to pay over the odds due to the affect of the coronavirus pandemic.

According to the Telegraph, United want to make five signings.