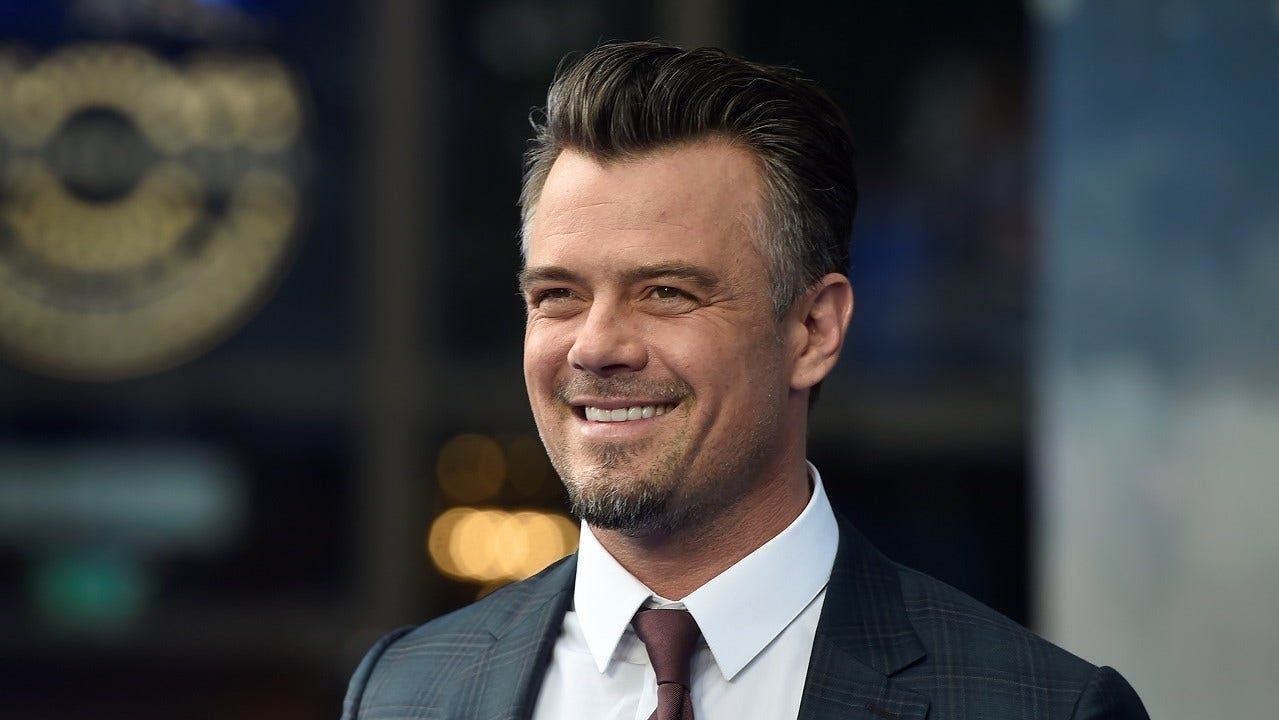 After Josh Duhamel slammed Golden State Warriors’ Draymond Green for openly smirking during his ex-wife Fergie’s infamous rendition of the national anthem at the NBA All-Star Game, the NBA star responded with a hilarious video. Duhamel was forced to admit defeat.

North Dakota will again enlist the help of Hollywood actor Josh Duhamel to help promote tourism in his home state.

North Dakota’s tourism department confirmed Tuesday to The Associated Press that the star of several “Transformers” movies will be paid $ 175,000 to be the face of the state’s tourism campaign for the next two years. The state has had a contract with Duhamel since 2013 to help lure visitors to North Dakota.

The contract extension that expires on Dec. 31, 2021, brings to more than $ 1 million Duhamel has received from the state.

Duhamel is from Minot, a city in the northern part of the state that’s about an hour’s drive from the United States border with Canada.

The advertising campaign featuring Duhamel is a continuation of the North Dakota Legendary brand that was established in 2002 to help create more awareness of the state.

Although North Dakota is one of the least-visited states in the U.S., tourism is the state’s third-largest industry, behind energy and agriculture. The biggest draw is Theodore Roosevelt National Park in western North Dakota’s badlands.

JOSH DUHAMEL: ‘I STAY AWAY FROM POLITICS BECAUSE NOBODY CARES WHAT I THINK’

The previous $ 2.9 million campaign featured Duhamel doing everything from fishing and biking to attending college football and hockey games. Some also include his 6-year-old son Axl, whose mother is Black Eyed Peas singer Fergie. The campaign included TV and print ads, as well as travel and hunting guides.

Duhamel “has spotlighted the state that not many people know about,” LeMoine said. “It has definitely paid off.”

Ads featuring the 47-year-old actor have mostly appeared in the neighboring states of Minnesota, Wisconsin and the nearby Canadian provinces of Saskatchewan and Manitoba, LeMoine said.

“We don’t have the money to do a national campaign,” LeMoine said.

North Dakota had 22.6 million visitors in 2018, up more than 5% from the previous year, agency data show. Visitor spending totaled $ 3 billion that included $ 300 million in state and local taxes, the agency said.

LeMoine said the advertising campaign featuring Duhamel has resulted in more than $ 100 for every dollar in state funding spent.

The tourism industry provides about 42,000 jobs in the state, LeMoine said.