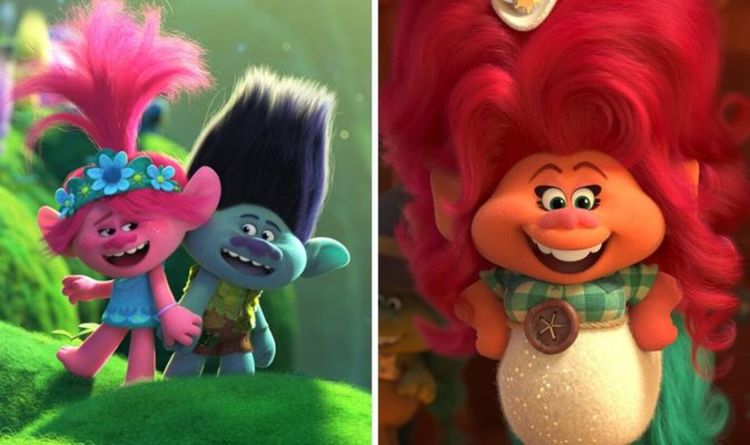 Kelly Clarkson voices Delta Dawn, the half-troll half-horse leader of the Country Trolls while Sam Rockwell is Hickory, a Yodel Troll who is disguised as a Country Troll.

Icona Pop as Satin and Chenille, fashion Troll twins who are conjoined at their hairs, J Balvin plays Tresillo, the leader of the Reggaeton Trolls, while Kenan Thompson Tiny Diamond, a Hip-Hop Troll.

Supporting voices include Ron Funches as Cooper, a giraffe-like troll who walks on all fours; Kunal Nayyar as Guy Diamond, a glittery, silver naked pop Troll with a highly auto-tuned voice and Jamie Dornan as Chaz, a Smooth Jazz Troll.