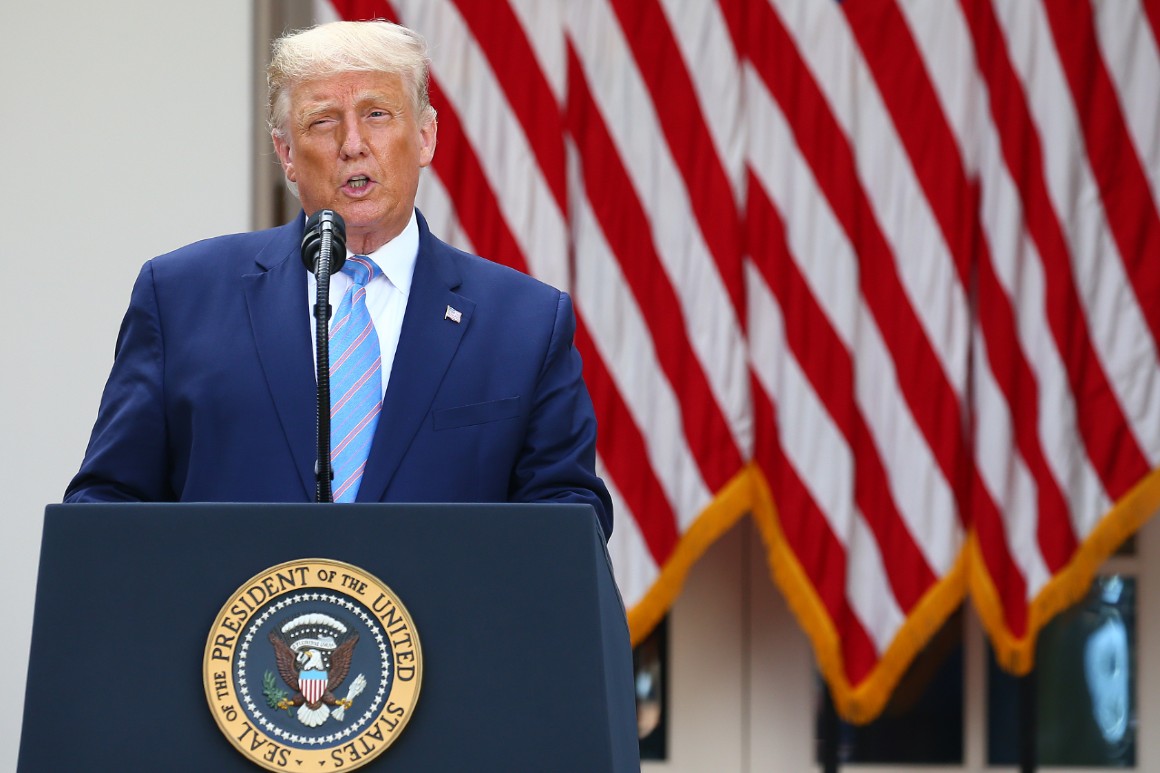 The first shipments, totaling 6.5 million tests, will be sent this week, and the amount each state receives will be based on population data. Although governors will be in charge of deciding how to use the rapid tests they receive, Trump and HHS testing czar Brett Giroir encouraged state leaders to deploy the tests to help reopen schools.

HHS already has sent a few million of the Abbott antigen tests to nursing homes and assisted living facilities, historically black colleges and universities, and areas damaged recently by wildfires and hurricanes.

Background: More than 7.1 million people in the U.S. have been infected with the coronavirus and more than 204,000 have died, according to data curated by Johns Hopkins University. The country is still tallying more than 40,000 new daily cases, and hospitalizations rose in the past week driven in part by spikes in North Dakota, South Dakota and Wisconsin, according to the COVID Tracking Project.

Public health experts are warning the U.S. could face a spike in coronavirus cases alongside seasonal flu as it heads into the fall as people spend more time indoors.

The U.S. has performed more than 111 million Covid-19 tests to date, Giroir said. But the U.S. needs as many as 200 million tests per month to effectively screen students and staff primary and secondary schools and residents and workers at nursing homes, the Rockefeller Foundation said in a white paper this month.

What’s next: Abbott has said that it will be able to produce 50 million rapid antigen tests per month by October. The company’s product is one of four such tests that have received emergency authorization from the FDA, and more are in the pipeline. The authorization of additional rapid antigen tests could help boost the country’s testing capacity to nearly 70 million per month by October and 200 million by January, Rockefeller has predicted.