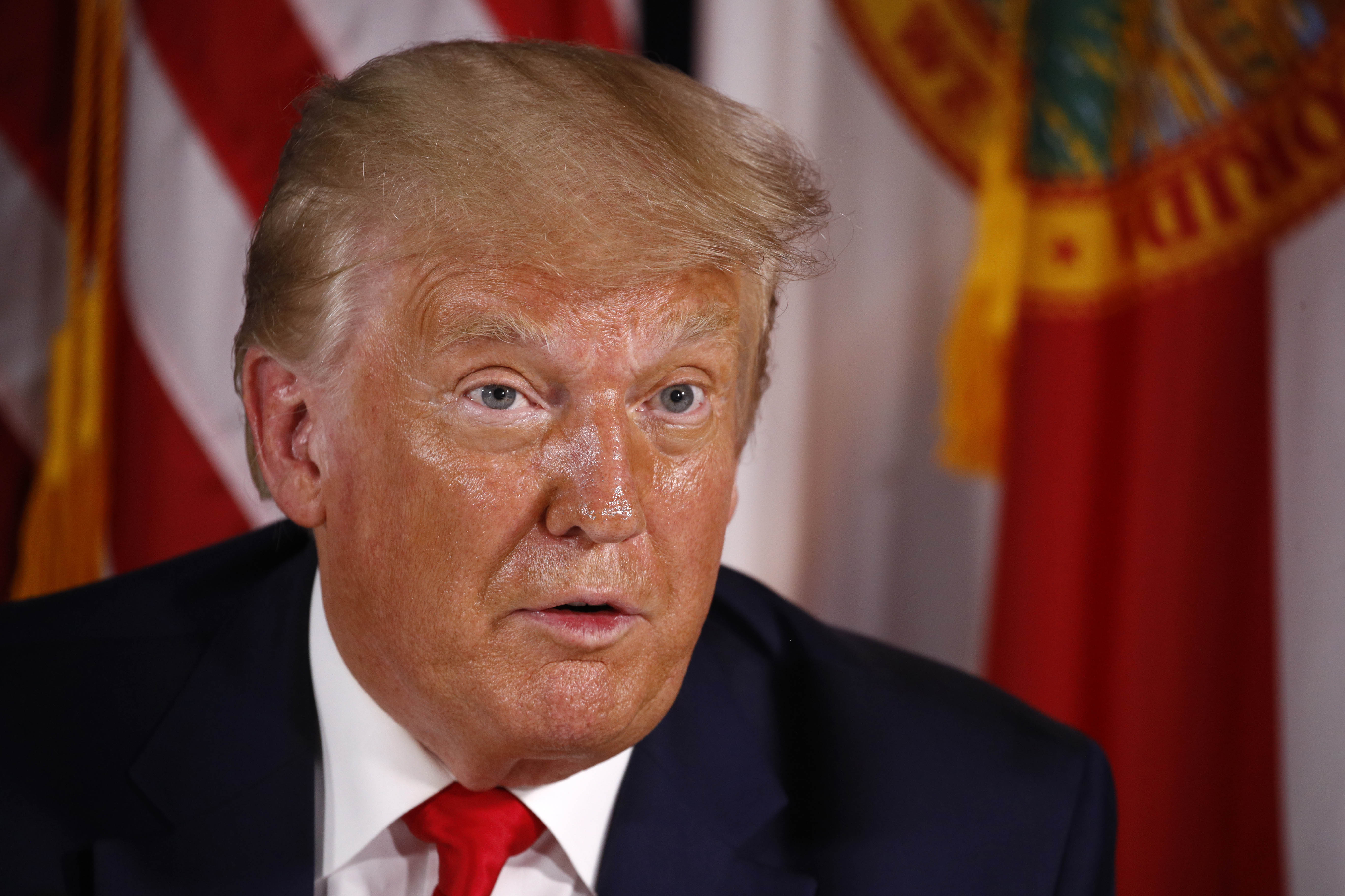 “We have repeatedly stated our willingness to immediately sign legislation providing extended unemployment benefits, protecting Americans from eviction and providing additional relief payments to families. Democrats have refused these offers, they want to negotiate, what they really want is bailout money for states run by Democrat governors and mayors, they’ve been on really bad for decades,” Trump told supporters in a politically charged address at his Bedminster, N.J., resort.

It’s unclear where Trump will get the money to pay for the actions and whether they will face legal challenges.

The president’s decision to do an end run around Congress underscores the deep tensions between Democratic leaders and the White House as the United States has failed to tame the coronavirus pandemic, leading to a surge in cases and economic devastation just months before the presidential election.

Trump has consistently attempted to shift blame to others, while proclaiming that the United States has superior testing abilities and pressuring schools and businesses to reopen.

And the collapse in the latest stimulus talks came after both sides refused to make any breakthrough compromises and as Senate Majority Leader Mitch McConnell has largely stayed on the sidelines.

White House and Democratic leaders remained trillions of dollars apart on any deal, with Democrats pushing for the $ 3 trillion HEROES Act and the White House aiming to stay at $ 1 trillion. Senate Republicans also were divided on their own opening offer, with hard-line conservatives opposing additional federal spending.

Pelosi and Schumer said Friday that they were willing to cut down their ask by $ 1 trillion if the White House increased their offer by $ 1 trillion, a move administration officials rejected.

staronline@reachplc.com (Michael Moran) One of the fundamental differences between the royals and the rest of us is the Nanny. While most people are – for better...
Read more