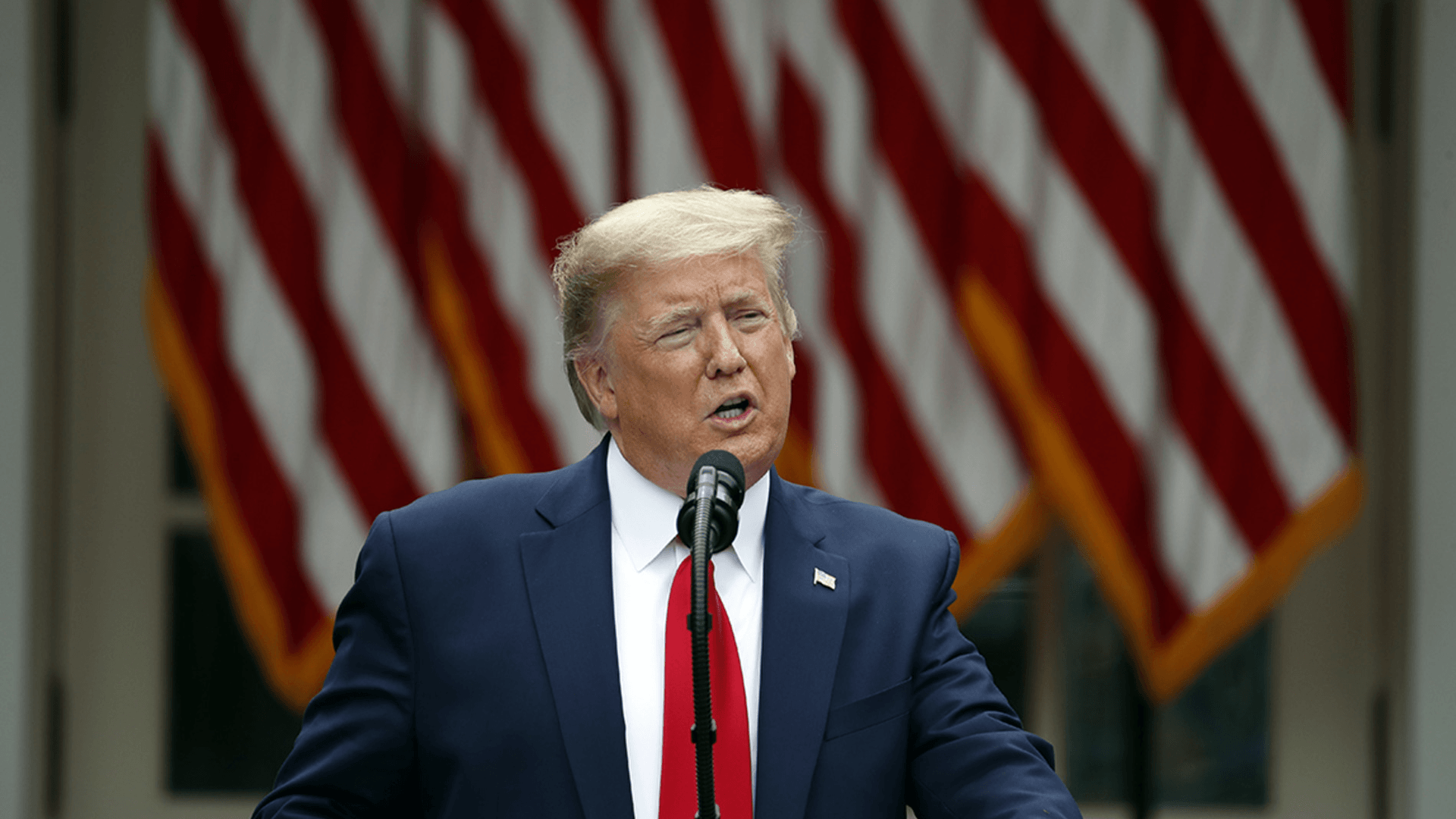 The U.S. has relied on its partnership with the WHO and other countries to share crucial data and information, including on treatments and potential vaccine development for the coronavirus, as well as other public health threats including HIV and Ebola. Experts cautioned the nation’s public health response to the coronavirus and other emerging diseases would lag without that international cooperation.

The American Medical Association, the nation’s largest physician group, urged Trump in the “strongest terms possible” to reverse the decision. Sen. Lamar Alexander (R-Tenn.), the head of the chamber’s health committee, warned canceling U.S. membership could disrupt clinical trials for vaccines that will be in high demand around the world.

“Certainly there needs to be a good, hard look at mistakes the World Health Organization might have made in connection with coronavirus, but the time to do that is after the crisis has been dealt with, not in the middle of it,” Alexander said.

Trump last month temporarily froze U.S funding to the WHO while his administration was reviewing membership. The U.S has previously contributed over $ 400 million per year to WHO’s $ 4.8 billion annual budget, more than any other country.

Trump sent a letter earlier this month to WHO Director-General Tedros Adhanom Ghebreyesus, threatening to make the funding freeze permanent if the organization did not make unspecified “substantive changes” in the next 30 days. Just 11 days later, Trump claimed the reforms had not been made and the U.S. would withdraw from the organization.

WHO officials and the agency’s defenders said a comprehensive review of the agency’s pandemic response should take place, but that U.S. withdrawal would make it harder to muster an international response to the coronavirus and other critical public health work. Critics of Trump’s decision said it would leave the U.S. without any leverage to demand Trump’s requested changes while enabling China to have greater influence over the body.

It’s not clear how quickly Trump can withdraw from WHO and if he needs congressional approval. House Democrats have complained Trump doesn’t have the authority to cut off WHO funding and accused him of scapegoating the organization to distract from his own administration’s stilted response to the pandemic. When Trump announced the temporary freeze last month, House Speaker Nancy Pelosi said she would “swiftly” challenge the move but did not elaborate further on what action might be taken.

“None of us in the administration is under the assumption that this is temporary or will be reversed,” the official said. “This is a fundamental repudiation of the WHO and its failed mission.”

A CDC spokesperson did not immediately say what impact Trump’s announcement might have on the agency’s relationship with WHO.

Richard Horton, editor in chief of the Lancet, the prominent British medical journal that’s been critical of Trump’s coronavirus response, called the U.S. withdrawal from WHO “madness and terrifying both at the same time.”

“The US government has gone rogue at a time of humanitarian emergency. All leaders must call for renewed international solidarity in support of multilateral cooperation,” he said on Twitter.

Several conservative lawmakers and advocacy groups cheered the move, blasting the international group not only for its treatment of China but also its record of support for access to reproductive health services, including birth control and abortion.

“I am proud that our country will no longer be sending taxpayer dollars to support this radical regime,” said Allan Parker, president of The Justice Foundation, a legal group that opposes abortion rights. “True, life-saving health measures can be funded through other organzations without an abortion agenda.”