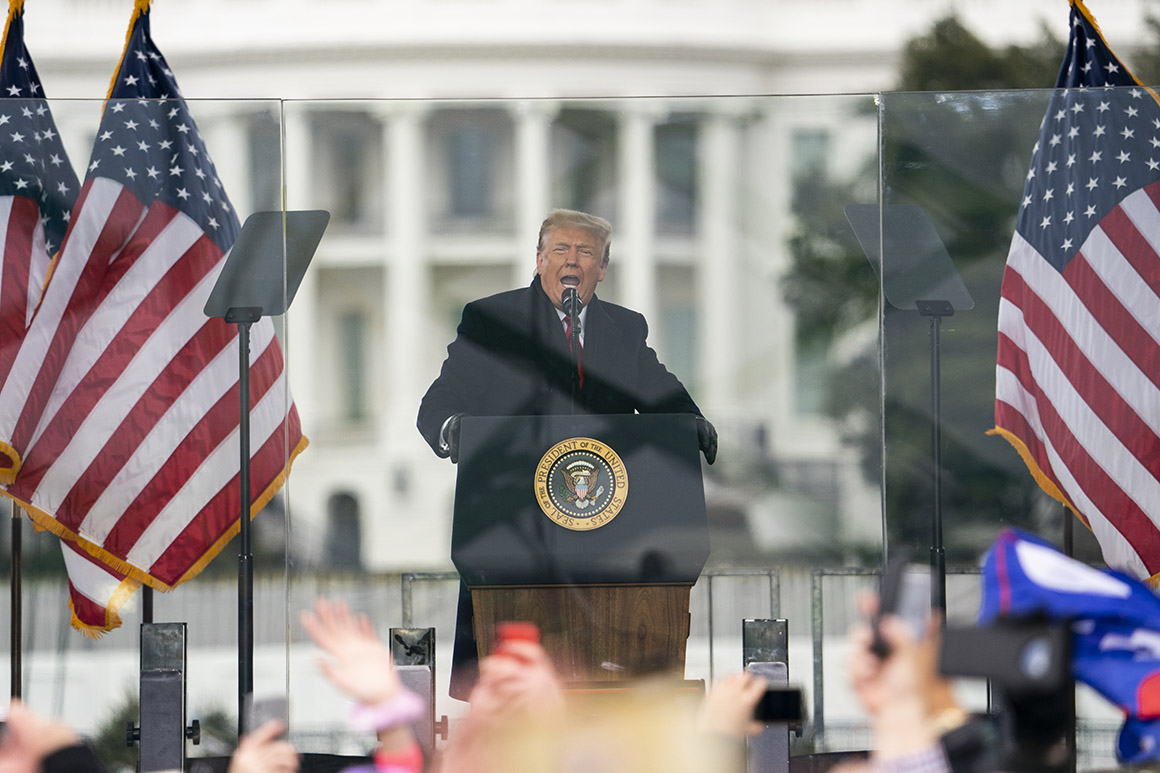 Well over 24 hours after armed rioters stormed the Capitol, President Donald Trump on Thursday condemned the violence and lawlessness that overtook the Hill and promised an orderly transition to the next administration.

“Like all Americans, I am outraged by the violence, lawlessness and mayhem,” Trump said in a video statement he released via Twitter on Thursday evening. “America is and must always be a nation of law and order. The demonstrators who infiltrated the Capitol have defiled the seat of American democracy. To those who engaged in the acts of violence and destruction, you do not represent our country. And to those who broke the law, you will pay.”

The statement was a stark contrast to the lighthearted messages he sent out shortly after the rioters broke into the Capitol and drove the complex into lockdown. Though he told the rioters at the time to be peaceful, Trump also said, “We love you,” and called the participants “special.” He also wrote in a since-removed tweet: “These are the things and events that happen when a sacred landslide election victory is so unceremoniously & viciously stripped away.”