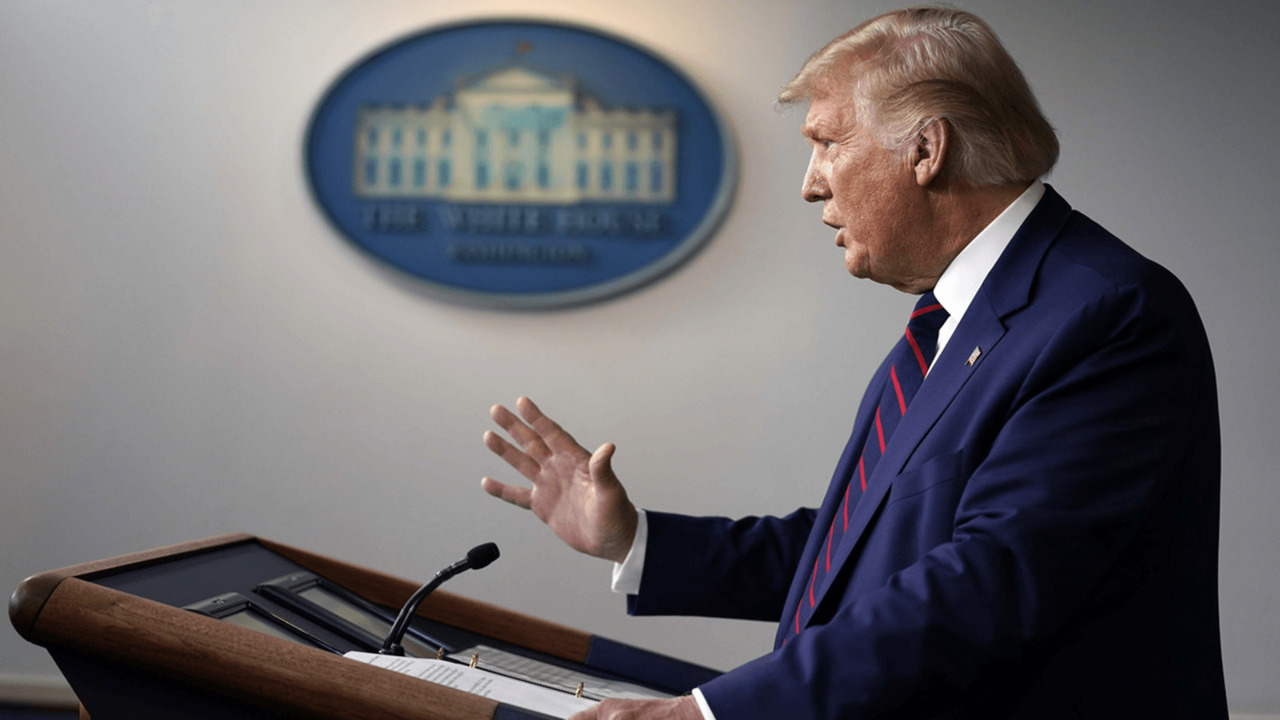 “If you look at the projection of the enrollment and the kinds of things you’ll need to get a decision about whether the vaccine is safe and effective, most of us project that that’s going to be by November and December, by the end of this year,” Fauci, director of the National Institute of Allergy and Infectious Disease, said on CNN. “It is conceivable that you could have it by October, though I don’t think that that’s likely.”

Pfizer CEO Albert Bourla told reporters this week that the company will know if its coronavirus vaccine works by the end of October. But it is unclear whether the Food and Drug Administration, the agency responsible for reviewing vaccines, would issue an emergency use authorization or approve the shot based on that data.

Trump had previously suggested that a vaccine could be ready before the election, and last month accused government scientists of trying to delay progress until after Nov. 3.

Meanwhile public confidence in coronavirus vaccines has slipped, with just 14 percent of voters be more likely to take a vaccine recommended by Trump, according to a POLITICO/Morning Consult poll.

But both Slaoui and FDA’s top vaccine official Peter Marks have said they would quit their jobs if a shot was rubber stamped without enough data. FDA Commissioner Stephen Hahn has also denied politics would play any role in their decisions.

The FDA has scheduled a public meeting for its vaccine advisory committee, a panel out outside experts, to discuss coronavirus vaccines on Oct. 22.

COVID-19 symptoms: Why some cases are worse than others – who’s most at risk?

Type 2 diabetes is a lifelong condition that causes a person's blood sugar level to become too high. Blood sugar levels rise due to...
Read more
Health

Vitamin B12 deficiency: Two sensations felt on the body indicating your levels are too low

Vitamin B12 is a crucial ingredient for the healthy running of the body, as it's needed to make red blood cells. Signs of a...
Read more
Health

Bowel cancer: The two major changes in your stools indicating the deadly disease

Bowel cancer is one of the most common types of cancer in the UK, with more than 40,000 people being diagnosed with it each year....
Read more
Health