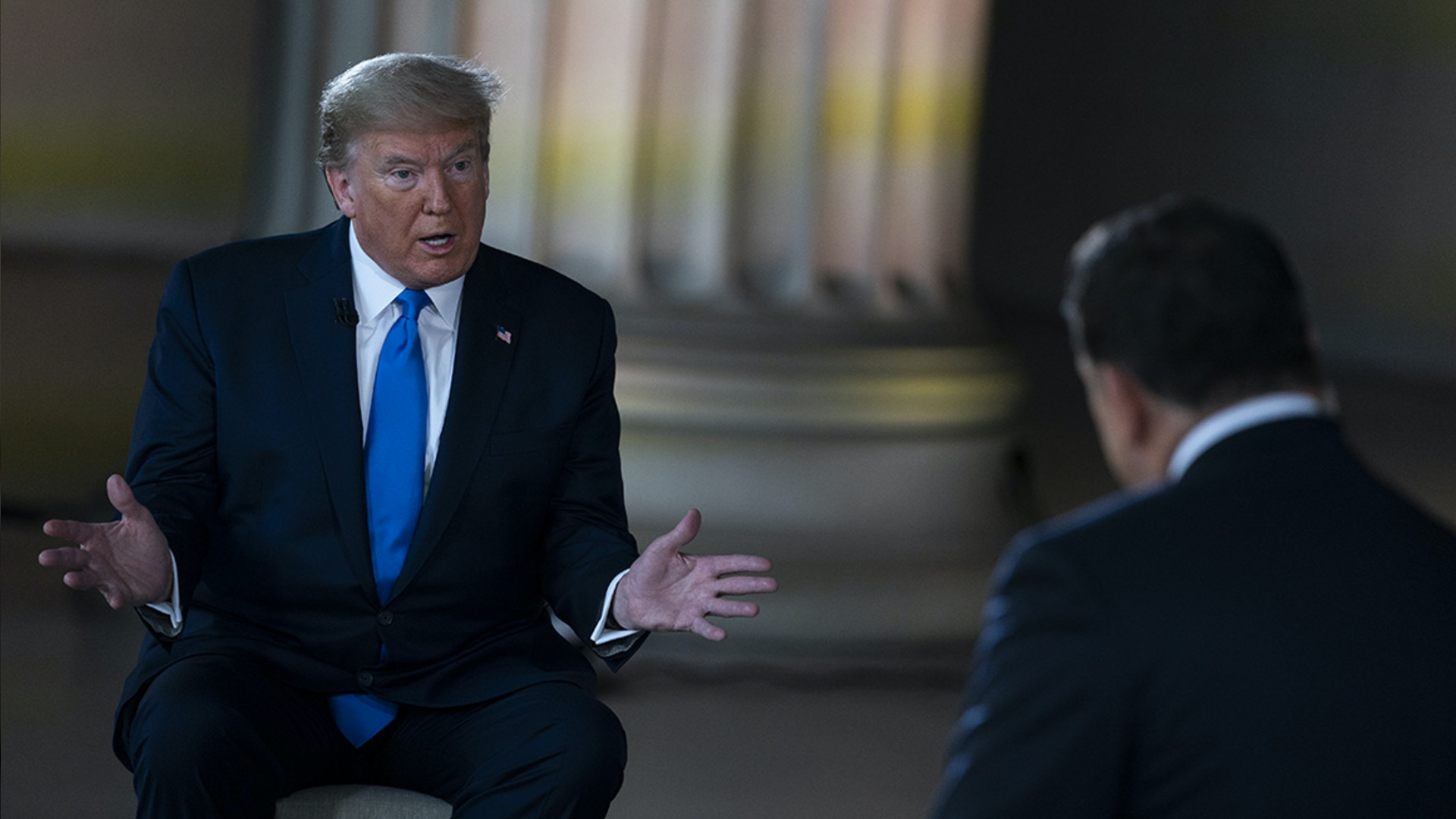 All vaccines currently in development are still in the early phases of clinical trials, and Johnson & Johnson has said the soonest its first batch will be available is in 2021. The company has not yet begun human trials, and doesn’t expect to do so until September of this year.

Pfizer and the German company BioNTech, however, say they have the potential to supply millions of doses by the end of 2020 if their vaccine candidate shows promising results in trials.

Vaccines often take several years to develop, and for some infectious diseases, including HIV and Ebola, they remain elusive.

Dr. Anthony Fauci, director of the National Institute of Allergy and Infectious Diseases, recently said it’s “within the realm of possibility” to have a vaccine widely available by January, but only if drug companies are willing to assume the risk of beginning to ramp up production of the vaccine before it is fully tested and approved.

Dr. Deborah Birx, the White House coronavirus response coordinator, told Fox News on Sunday morning that “on paper it’s possible” to have a vaccine available in January but “whether we can execute and execute around the globe” is still in question.

Trump on Sunday evening said he wasn’t concerned about which country develops a vaccine first. “I just want to get a vaccine that works. I really don’t care. If it’s another country, I’ll take my hat off to them,” he said.

But if another country beats the U.S. to the finish line in developing a vaccine, many are worried that Trump’s withdrawal from international cooperation efforts — including his recent move to strip funding from the World Health Organization — will limit America’s access to the cure.

Trump acknowledged Sunday that his vaccine timeline may go beyond what his own experts have advised, but insisted on his optimistic timeline.

ByFor those who have not been infected by the novel coronavirus, much confusion lies as to what are the first typical symptoms to spot,...
Read more
Health

ByRosemary is a woody plant with fragrant, needle-like leaves and flowers. It belongs to the mint family and is native to the Mediterranean region. While rosemary...
Read more
Health