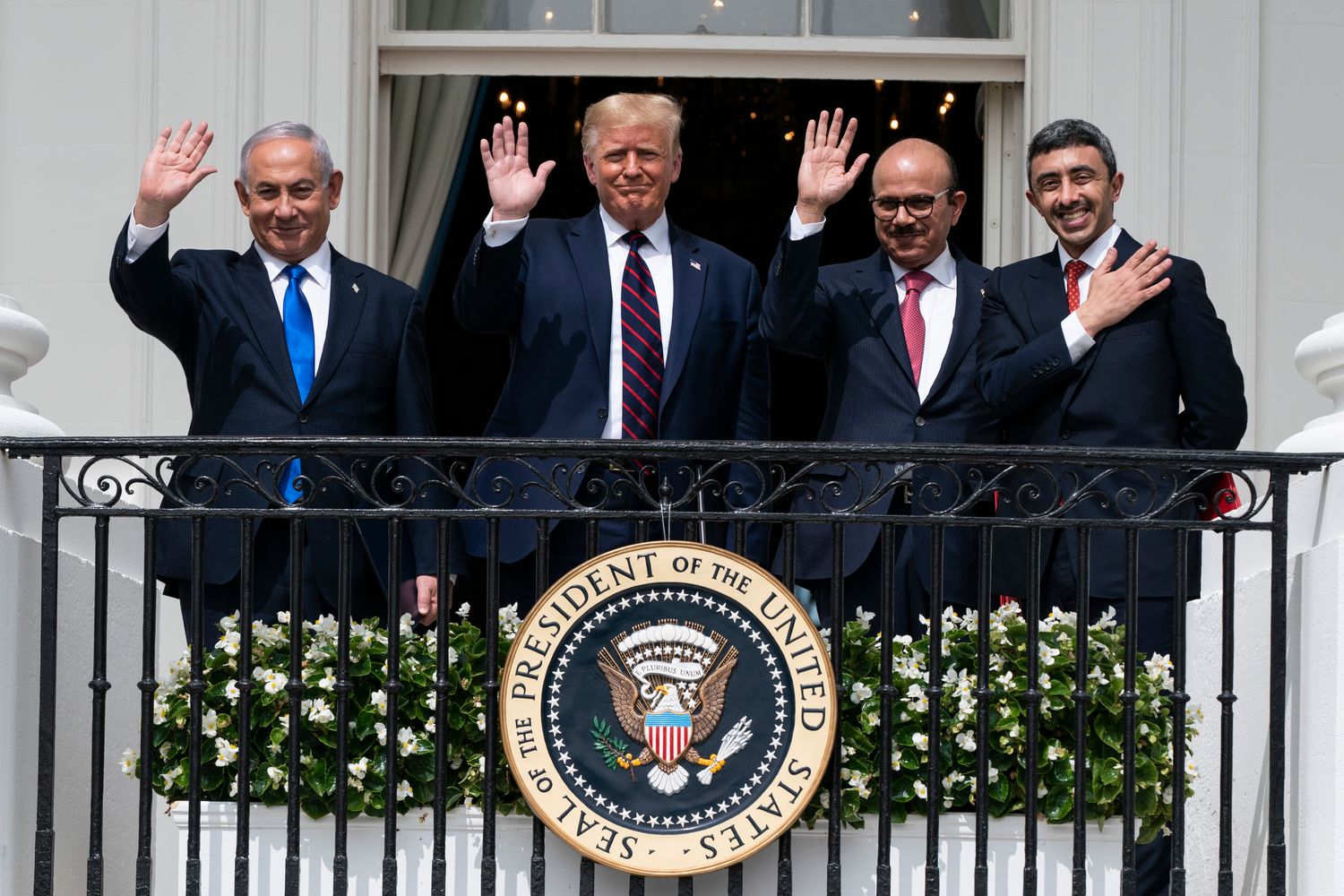 The president is also still vaguely promising ill-defined developments on core voting issues like health care, taxes and immigration, after signing a flurry of executive orders in recent weeks on issues like drug pricing and temporary work visas.

The tactic is now familiar for Trump: Throw out a bunch of policy offerings — real or not — in the runup to an election in the hopes something will stick. In 2018, he promised a tax cut proposal that never materialized and turned a “caravan” of migrants into a scare tactic that he dropped shortly after the election. Now, it’s a series of executive orders, signing ceremonies and Twitter proclamations that are often oversold or appear micro-targeted to specific voting blocs.

“There’s a concerted effort to make good on promises from the 2016 campaign trail, as well as promises that have been made during President Trump’s first term in office,” said Trump campaign adviser Jason Miller. “Many of these things we have coming up have taken years to put together or move along, so this just happens to be when things are brought to completion.”

Critics say the rapidity of announcements and the campaign’s eagerness to spin them into ads demonstrates the underlying political motivation.

After Tuesday’s singing ceremony at the White House, Halie Soifer, the executive director of the Jewish Democratic Council of America said “any opening between Israel and its neighbors is a positive thing,” but added, “there’s no denying this ceremony was driven by domestic politics for Donald Trump.”

But Ralph Reed, a top surrogate for the Trump campaign and the executive director of the Faith and Freedom Coalition, a major social conservative group, hailed the event as historic.

“The fact that it plays well with some constituencies in no way diminishes the historic nature of the achievement or its potential to advance peace in the region,” said Reed.

There’s nothing new about incumbent presidents fast tracking policies or announcing diplomatic breakthroughs in the lead up to an election. In 1996, President Bill Clinton signed bipartisan welfare reform into law, taking the policy issue off the table for Republicans. And in 1964, President Lyndon Johnson, hoping to push back on criticism about his foreign policy credentials, signed the Gulf of Tonkin Resolution, which enabled Johnson’s use of military force in Vietnam, and the Wilderness Act to help bolster his standing with conservationists.

“Within a matter of weeks in 1964 you saw Johnson addressing two weak spots, conservationists and the Roosevelt Republican world and foreign policy,” said presidential historian Douglas Brinkley. “It’s an advantage that a sitting president has that they can create a dramatic backdrop for whatever they do.”

Trump brought the presidential backdrop to Florida last week, where he made a show of signing a moratorium on oil drilling off the coasts of Florida, Georgia and South Carolina. The move gained kudos from Republicans in the tourism and real estate industries concerned about the potential impact offshore drilling could have on their businesses.

Yet Trump was essentially reversing his own initiatives with the move: He vowed in 2018 to allow oil and gas drilling in nearly all United States coastal waters, and just last month finalized plans to open up part of the Arctic National Wildlife Refuge in Alaska to oil and gas development. Trump has also rolled back Obama-era regulations on fossil fuels and exited the Paris Agreement on climate control measures, two moves that environmental advocates say will damage the climate and increase pollution.

Gina McCarthy, head of the Environmental Protection Agency under President Barack Obama and now CEO of the Natural Resources Defense Council, said the move was a “transparent attempt to manipulate Floridians two months before Election Day.”

Biden campaign spokesperson Andrew Bates said, “What families aren’t hearing from Donald Trump at these events is deafening: a coherent strategy to lift the country out of the worst public health crisis in 100 years and change the game for middle class families.”

Officials say similar announcements are expected in the coming weeks, although some might remain promises that never come to fruition.

The president will also continue his rallies at airport hangars, where Air Force One is always on display, interspersed with official events at the White House that regularly include political attacks on Biden.

“Every September and October before the election you’re trying to do two things,” said Brinkley. “Develop dirt on their opponent and showcase your presidency.”

Interrupting, name-calling, rule-breaking. These educators have no time for that kind of mischief - especially when it's coming from presidential candidates. A kindergarten and preschool...
Read more

How It Feels When Software Watches You Take Tests

Anushka Patil and Jonah Engel BromwichAn unusual school year has started in earnest, and with it has come the return of digital proctoring programs....
Read more