Trump is winning the psychological War on Democracy 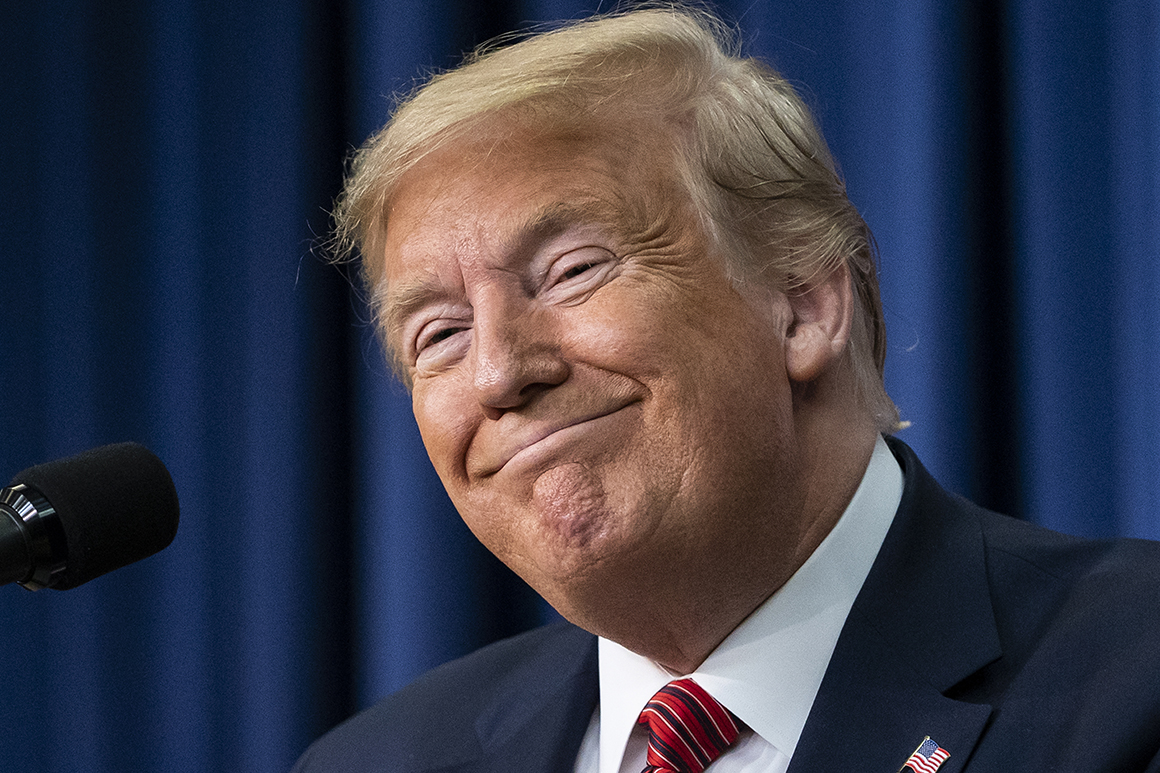 “I had an affair with a senior Trump White House official. I pretended to love her even as I inwardly recoiled at her icy touch. Each night I delivered the secrets I learned by carrier pigeon to leaders of The Resistance.”

Among most Democrats and a notable number of Republicans, it is now a prevailing notion that the general election ahead represents an existential moment for American democracy. Not just Harris, but Joe Biden and, especially, former President Barack Obama painted the choice in precisely these terms.

But if the character of Trump resistance is different than historic resistance movements that is because the Trump threat is likewise of a different character. It arrives at a time when nearly every dimension of daily life reflects how we live in an Age of Small. We fight a virus that is invisible to the naked eye. We communicate with one another most often in bursts of sentence fragments by text and Twitter.

Even those who answer Obama’s urgent summons—“Don’t let them take away your democracy”—will join a movement that for the most part exists in an agitated digital space that hardly has a tactile dimension. It will be hard to evoke any retrospective romance of the sort associated with the French Resistance in World War II or the anti-fascists of the Spanish Civil War, as memorialized in the literature or Hemingway and Orwell.

Until this summer, when several cities erupted in anger over George Floyd, the Trump Resistance has lacked the brutal physicality of the civil rights movement, when protesters regularly faced the batons of police officers and sometimes the guns and nooses of Klansman.

Even now, for the vast majority of people who oppose Trump, the honest answer those children and grandchildren who ask “where were you” when constitutional democracy was on the line will be something like:

“I was on my couch compulsively watching cable and checking social media, by turns indignant and depressed.”

“I was on the driveway storming out of a holiday gathering after I just couldn’t listen to my uncle spout his Trump B.S. any longer.

“At the dinner table we would play those videos by that funny woman, what’s her name, Sarah something? … Yes, that’s it, Cooper.”

The point is not to trivialize Obama’s dire warnings, or to argue that the threat he describes to historic norms of governance is illusory. But the gap between drastic language about the peril represented by Trump and the banal housebound way that all but the most energized activists are experiencing the moment illuminates a point about both the Trump and anti-Trump movements.

Both movements are in part ideological but more profoundly psychological. They are driven by people who find the era fundamentally disorienting, who not only hold the other side’s political leaders in contempt but are aghast that fellow citizens somehow are in the grip of an alternate reality.

The reason Obama can credibly warn the anti-Trump movement that democracy is on the line does not have to do with midnight knocks on the door, imprisonment or murder of journalists or opposition party leaders, unchecked surveillance as an instrument of political control. These things are happening—at an accelerating pace—all over the world, but not here. On concrete questions of law, George W. Bush’s terror policies arguably represented a more fundamental challenge than Trump tenure has to once-settled questions of civil liberties and the relationship of the individual to state power.

The reason Trump is to many people the more profound threat is that he has eviscerated everyone’s sense of normal, of the shared conviction that “that’s just not how things are done in America.” High-level intervention in criminal investigations in which Trump has a political interest, pardons for cronies, firings of inspectors general, profiting off government business at Trump properties—these are the most prominent examples.

But, so, too, is just about any day picked at random. Just this week, Trump in an interview claimed he has knowledge of an airplane headed to Washington “almost completely loaded with thugs, wearing these dark uniforms, black uniforms, with gear and this and that” hoping to disrupt his virtual convention week; Asserted that Biden is taking a drug—“some kind of enhancement”—to help with allegedly failing mental acuity; and one of his campaign spokesmen in a television appearance said Kyle Rittenhouse, charged with first-degree murder of protesters in Kenosha, Wis., was practicing understandable vigilante justice: “If you don’t allow police to do their job, then the American people have to defend themselves some way.”

Yes, all these comments—and dozens of others—raced across social media and cable as uproars. But under the previous 44 presidencies, any one of these moments naturally would have been so breathtaking that it would have dominated news coverage for months, and effectively brought the presidency to a standstill.

If democracy requires some shared sense of normal—of what is in bounds and what is not—there is no question that Trump is so far winning the psychological war on democracy.

This result isn’t because of government jackboots. It is because of a degraded political culture in which people do not believe—have no reason to disbelieve—that basic institutions and rituals of democracy are on the level.

I’m typically a bit skeptical of journalists or political activists who portray themselves—in a U.S. domestic political context—as fighting heroically on the barricades of freedom. It seems frivolous for people who move freely between home and television studio, often while promoting books or other lucrative projects, to compare themselves with people who genuinely are at risk of jail or torture or summary execution in other countries.

Increasingly, though, it seems clear that physical peril isn’t the only kind of threat to democracy. The psychological kind matters, too.

Is hurling obscenities at the television screen or trading mocking videos of Trump an expression of a robust democratic culture at work? That seems likely to me. Or is it what people do when they worry that culture is potentially eroding beyond repair?

The latter is the scenario Obama warned about. Let’s hope, years from now, his words sound a bit overexcited. We will be in trouble if they sound prescient.

When it comes to combating the dreaded hair loss condition, tea tree essential oil could be one of the most inexpensive and natural ways to help stimulate hair growth....
Read more