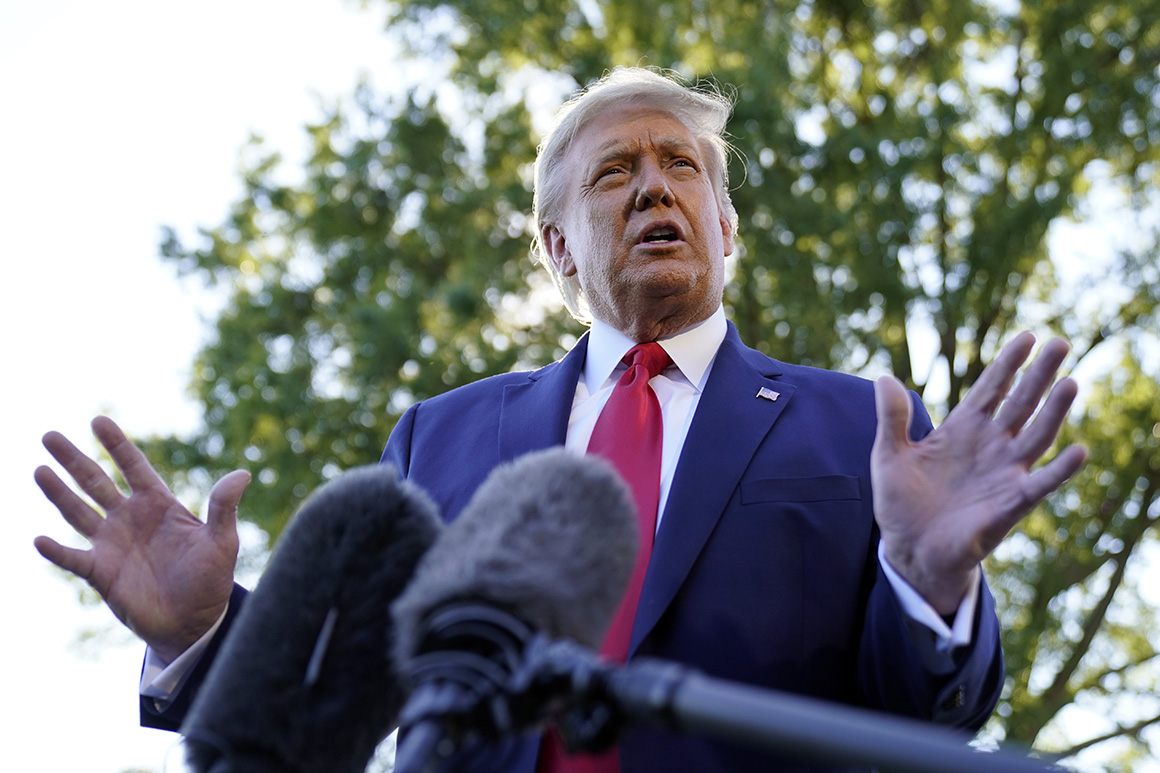 The president gave no indication in his brief tweet on Tuesday about which candidate he is leaning toward. But his eventual choice, if confirmed, would cement a solid conservative majority on the nation’s highest court for a generation.

As it stands, Senate Republicans appear to have the votes to confirm Trump’s nominee, with only two GOP senators objecting to holding a floor vote before the election.