Trump says Stars and Stripes will stay funded, after reports the Pentagon was shutting it down 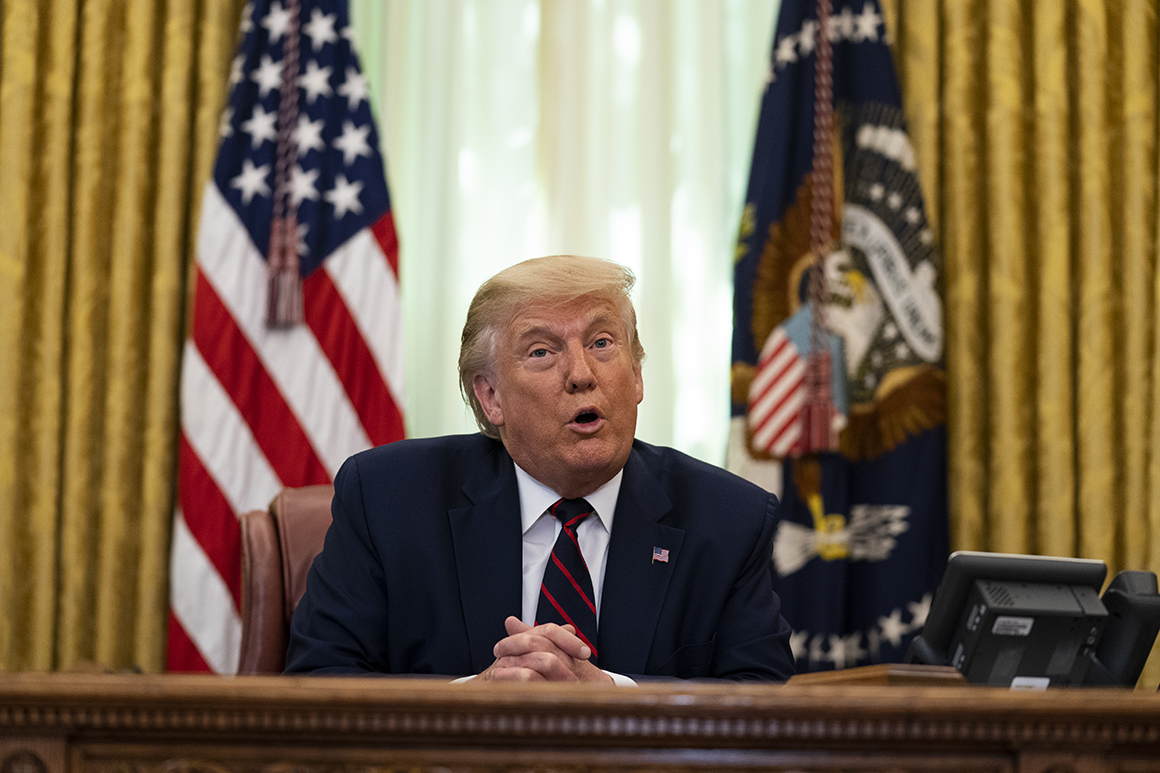 The USA Today report comes on the heels of a bombshell story by The Atlantic that Trump disparaged service members who had died in battle. The Atlantic reported that Trump could not understand why fallen or wounded soldiers were worthy of honor and called them “losers” and “suckers.” Trump and his surrogates have repeatedly denied the accounts, though The Washington Post and The Associated Press have corroborated parts of the story.

That story, coupled with the Defense Department memo, shook Washington on Friday and infuriated several House Democrats who had served in the military.

Trump’s relationship with the military has long been fraught because of his incendiary remarks and comments that appear to reveal a misunderstanding of the military’s responsibilities to the presidency. Trump notably tried to put on a military parade through Washington and used tanks as props during his Fourth of July celebrations in 2019 — both moves that were criticized as using the military for political theatrics.

He also disparaged the late Sen. John McCain’s experience as a prisoner of war in Vietnam, saying, in 2015, “I like people who weren’t captured.”

bshilliday Kylie Jenner is very particular how she looks in IG photos. She freaked when sis Kim Kardashian shared a throwback snapshot of her sisters...
Read more