By Dan Diamond and David Lim 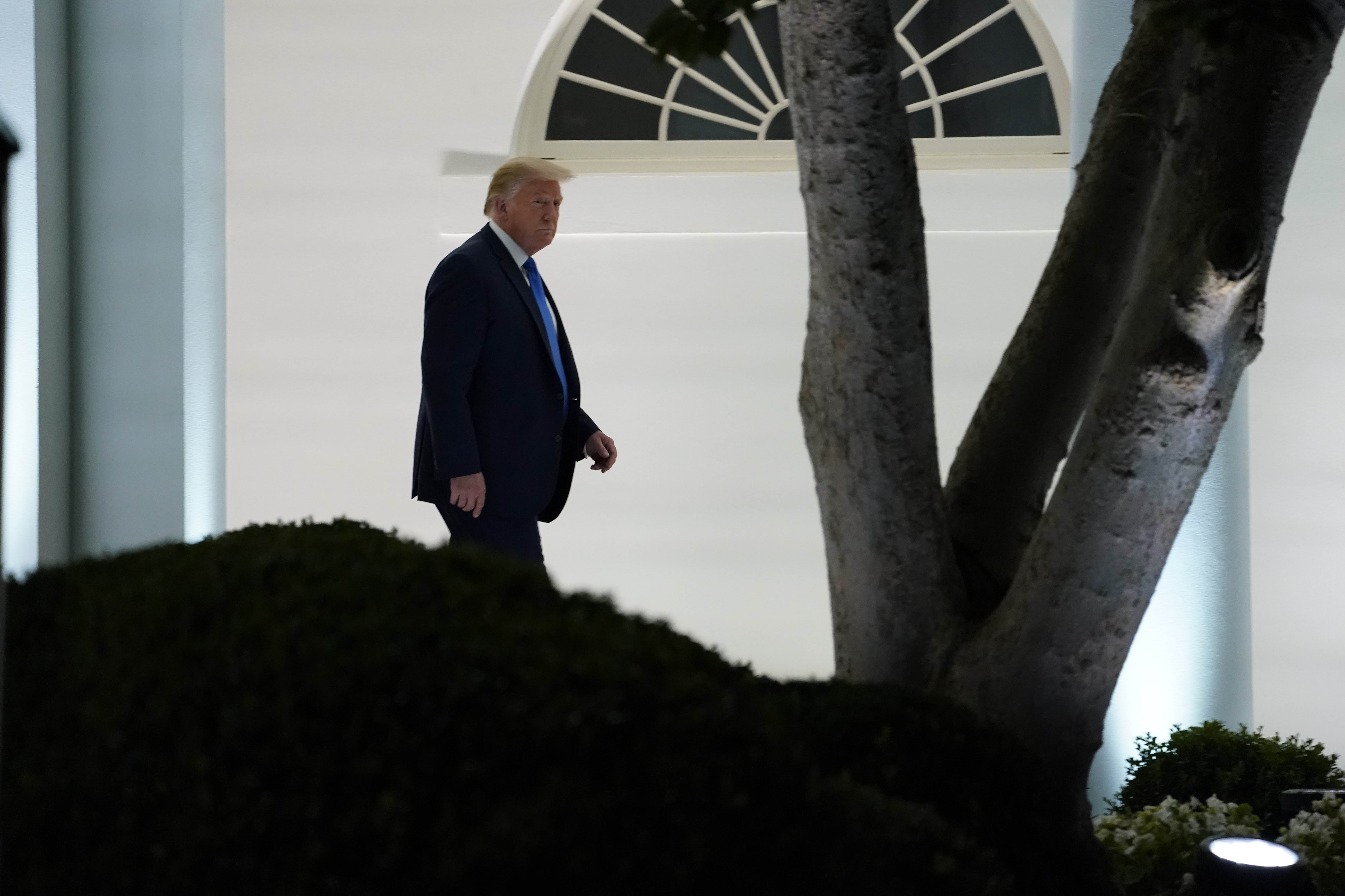 The move represents a significant expansion of the nation’s coronavirus testing, which has experienced frequent bottlenecks in recent months that prevented rapid turnaround of test results. The United States has tested about 22 million people in the last month.

A senior administration official told POLITICO that distribution plans for the Abbott test are still being discussed by the White House coronavirus task force, but schools, long-term care facilities and vulnerable communities are likely recipients.

The timing of the FDA’s emergency authorization and the administration’s announcement had raised questions about whether the decisions were held for political benefit for the week of the RNC. Two officials said that the plan to grant emergency authorization for the Abbott tests and subsequently purchase millions of them has been under consideration for at least a week.

The senior administration official pushed back against the idea that the timing of the test’s authorization was tied to the GOP’s convention, saying the decision was made by career regulators at the FDA when the data was ready.

Public health experts have long clamored for cheap, rapid coronavirus tests that could provide results at the point of care. “They need to be used in the right way,” said former FDA Commissioner Scott Gottlieb, who previously worked in the Trump administration and called for the development of such tests in January. “But they have the potential to change our response.”

The BinaxNOW test, which requires a nasal swab, is different from Abbott’s ID NOW test, which the White House has relied on for rapid testing despite the potential for false-negatives. The new test uses the same lateral-flow technology as over-the-counter pregnancy tests — displaying its results on small card, rather than a stick.

Still, the Abbott test is currently authorized for patients within seven days of the onset of Covid-19 symptoms, and a health care provider must oversee its administration. A true at-home test where patients are able to upload results via a smartphone is probably still months away, according to the senior administration official.

Details about the Trump administration’s contract, overseen in a joint effort between HHS and the Defense Department, were publicly posted on a government contracting website on Thursday afternoon. Abbott declined to comment.

The Trump administration has come under scrutiny for its posture on coronavirus testing, including this week for White House-directed changes to Centers for Disease Control and Prevention guidance to stop promoting testing for people without symptoms. Administration officials have maintained that physicians and the CDC signed off on the change.

The incident took place outside The Lair near the city centre. Police were called at around 8.50pm by a member of the public confirmed they...
Read more