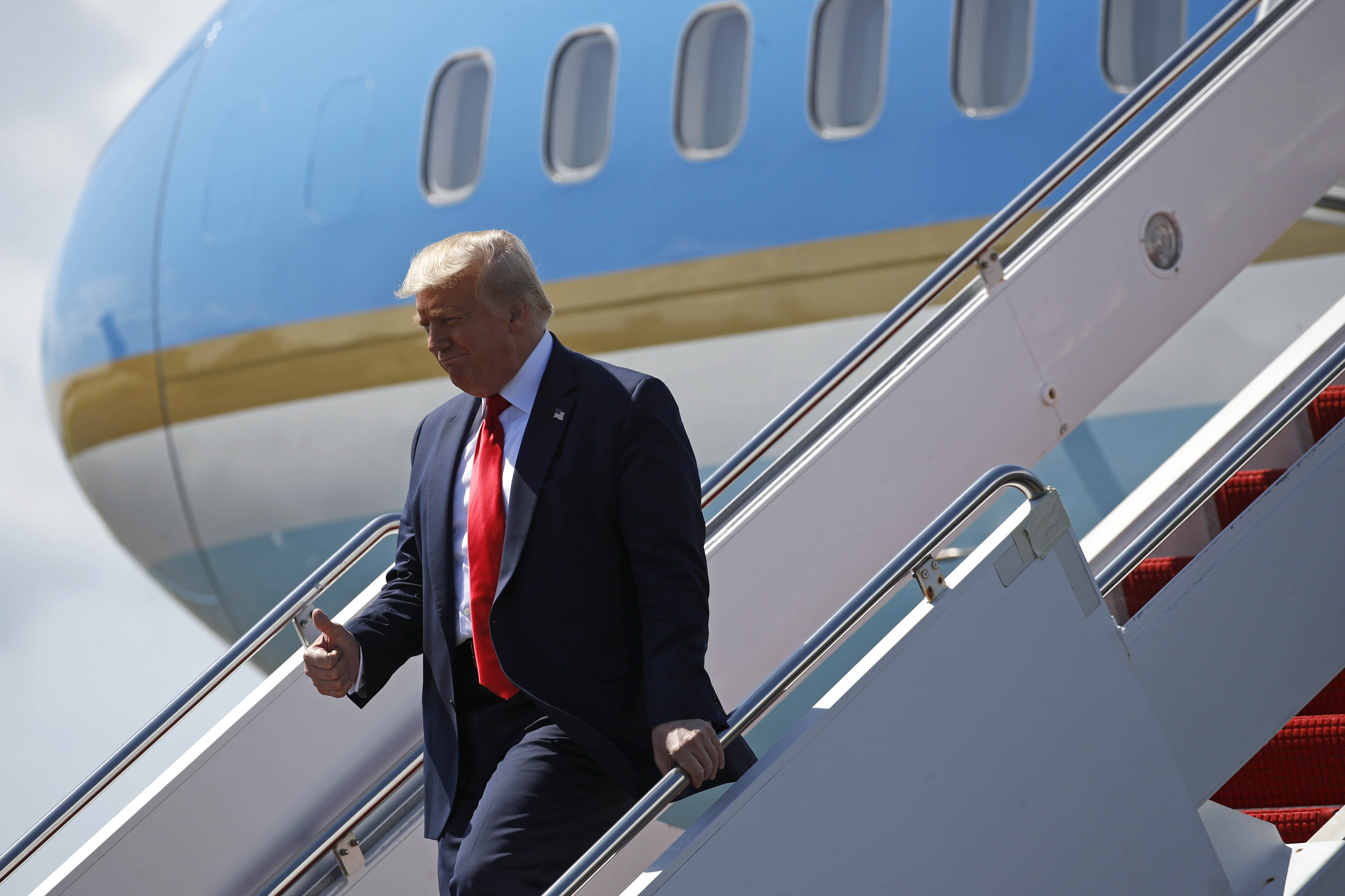 Since Trump announced his intent to nominate Tata earlier this year, the former Army general has been widely criticized for tweets calling former President Barack Obama a “terrorist leader” and referring to Islam as the “most oppressive violent religion I know of,” among other controversial statements.

His nomination to be undersecretary of defense for policy, the department’s number three official, was upended Thursday when the Senate Armed Services Committee canceled his confirmation hearing minutes before it was scheduled to begin.

Sen. Jim Inhofe (R-Okla.), the panel’s chair, said lawmakers didn’t have enough information about Tata to consider him for the position, while Sen. Jack Reed of Rhode Island, the committee’s top Democrat, said that “members on both sides of the aisle have raised serious questions about this nominee.”

A majority of Democrats on the panel have come out publicly against Tata. One Republican, Sen. Kevin Cramer of North Dakota, has also warned he would vote no on his confirmation, though for different reasons.

Still, the White House press secretary said Friday that Trump was standing by the nominee.

The intent to install Tata in a temporary position short of Senate confirmation drew a rebuke earlier Sunday from Rep. Adam Smith (D-Calif.), the chairman of the House Armed Services Committee, who accused the administration of making an end run around Congress.

“If an appointee cannot gain the support of the Senate, as is clearly the case with Tata, then the President should not put that person into an identical temporary role,” Smith said in a statement. “This evasion of scrutiny makes our government less accountable and prioritizes loyalty over competence.”

“The vacancies at the Department of Defense, which have now hit record highs under the Trump administration, should be filled through the existing nomination and confirmation process,” Smith added. “If confirmations cannot be completed, the President must find new, qualified people who can win the support of the Senate.”

Tata has been serving as a senior adviser to Defense Secretary Mark Esper.