Trump team on watch for adversaries to exploit the president's... 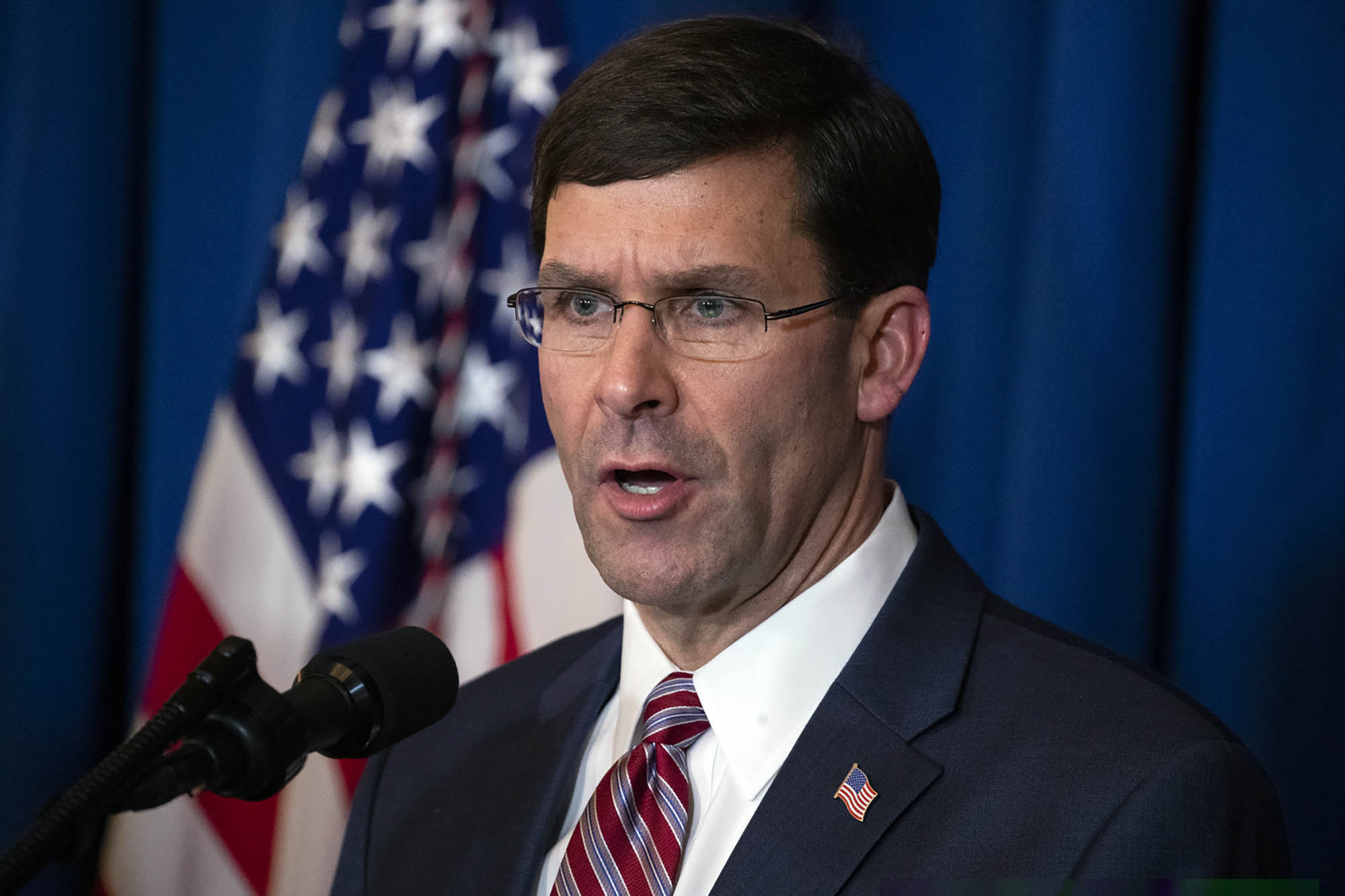 But Defense Department officials acknowledged separately that they will be on the lookout for opportunistic activities by adversaries, both on the ground, in cyberspace and in the form of information warfare.

“There is always the possibility that adversaries will seek to exploit the information space and talk propaganda,” said one defense official. “We are definitely monitoring and keeping aware.”

Broadly speaking, governments about to hold an election or in the process of transitioning from one leader to another are considered more vulnerable than usual to outside exploitation. The U.S. has long gone through elections and transfers of power without any major disruptions, with national security officials on the lookout for problems.

But Trump’s hints that he might not recognize the results if he loses to Democratic rival in Joe Biden have added unusual tension to this year’s elections. And now that he has been stricken with the coronavirus, that injects even more uncertainty weeks before the election or any potential transition.

“There is a process for government to function even if you have a president who’s distracted or incapacitated,” said Chris Lu, the executive director of the 2008 Barack Obama transition effort. “Trump’s Covid diagnosis adds an additional level of uncertainty at a time when we know foreign adversaries are trying to exploit our weaknesses.”

Pentagon officials are watching the social media feeds of adversaries such as Iran, Russia and China for disinformation campaigns and efforts to exploit any perceived weakness in American leadership to peddle influence around the world, the defense official said.

“What we are anticipating is that the Russian actors and probably the Iranians will play this up,” though it is still unclear what angle they will take, another senior administration official said. The official added that outside experts who monitor this kind of activity have been consulted and that the intelligence community has an eye on what adversaries are discussing through their own communications channels.

Intelligence officials will likely be looking for a “subtle increase in activity against us, knowing we are preoccupied, and the opportunity to test us, perhaps,” said Marc Polymeropoulos, a former CIA senior Intelligence Service officer who retired in 2019.

He noted that the Iranians might be pondering, for example, whether the U.S. response might be weaker if they launch more rockets against the U.S. Embassy in Baghdad or make another aggressive, sudden move. And he expected the Russians to spread disinformation about U.S. government dysfunction and Trump being incapacitated.

“Our enemies will see us in a vulnerable state,” Polymeropoulos said.

Defense Secretary Mark Esper, meanwhile, is currently traveling in North Africa. A spokesperson did not immediately return a request for comment on whether he has recently been tested for Covid.

Trump and his wife, Melania, tested positive for the virus on Thursday night, nine months after Covid-19 first hit the United States and just 32 days before the election. The 74-year-old president disclosed his diagnosis in a tweet at 12:54 a.m. on Friday, hours after news broke that top White House aide Hope Hicks had tested positive.