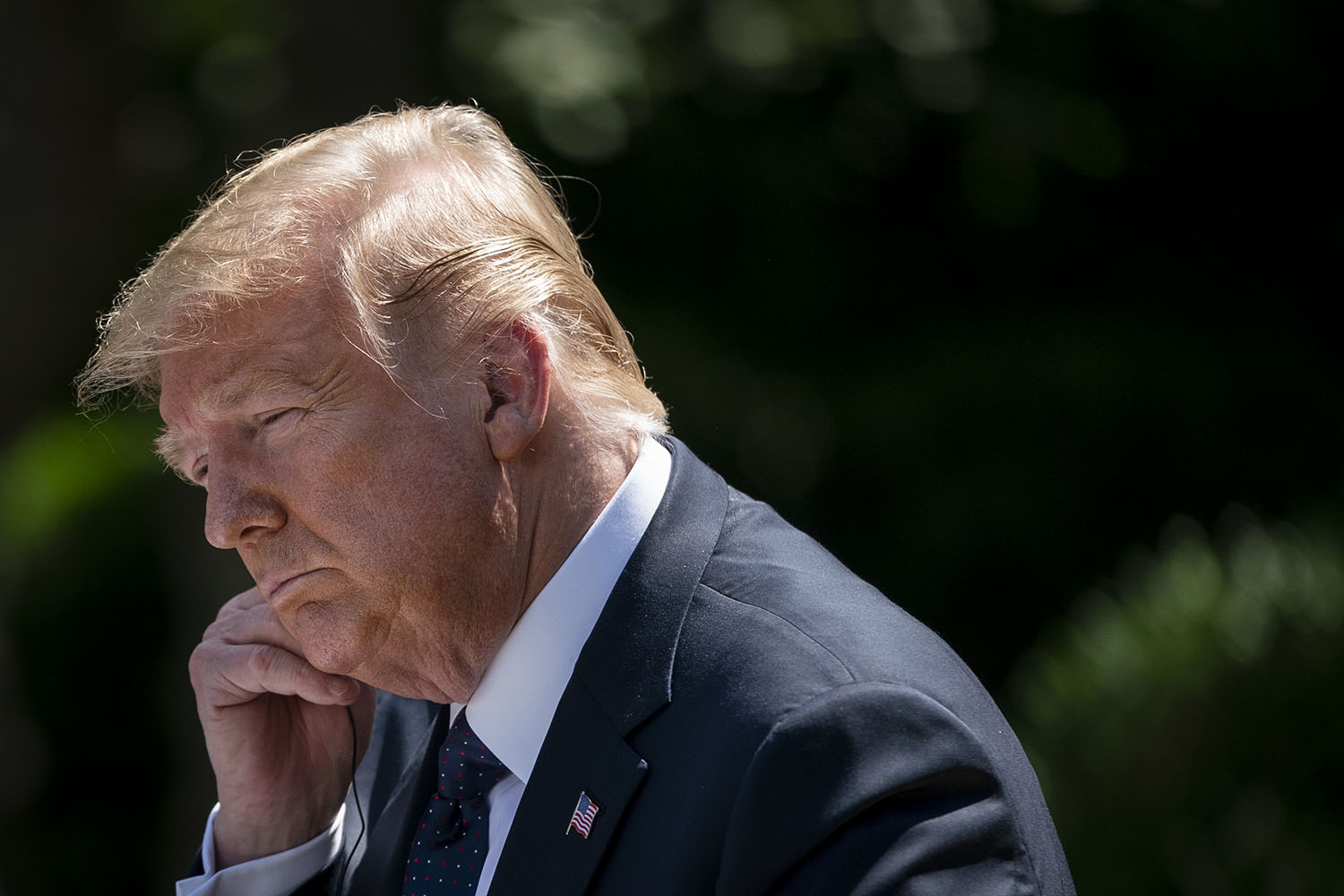 Nonetheless, the Republican-led Senate Armed Services Committee approved an amendment to its version of the National Defense Authorization Act proposed by Sen. Elizabeth Warren (D-Mass.) that would force the Pentagon to remove names, monuments and paraphernalia honoring the Confederacy from military bases over the next three years.

Senior military leaders including Defense Secretary Mark Esper and Army Secretary Ryan McCarthy also expressed openness to renaming the 10 Army bases and facilities named after Confederate leaders, but encountered opposition from the president, who tweeted that his administration “will not even consider the renaming of these Magnificent and Fabled Military Installations.”

Trump’s veto threat, if realized, would represent his latest display of presidential power aimed at protecting tributes to the Confederacy and other memorials complicated by the country’s racist past. He issued an executive order last Friday directing the Justice Department to prioritize the prosecution of protesters who damage federal monuments and to limit federal funding for local governments perceived to not be adequately protecting them.

The president has elicited fierce condemnation in recent weeks from critics who have accused him of seeking to exacerbate America’s racial divides ahead of November’s general election. On Sunday morning, he shared a video in which an elderly supporter could be heard shouting “white power,” and he cast his reelection bid Tuesday as a “battle to save the Heritage, History, and Greatness of our Country! #MAGA2020.”