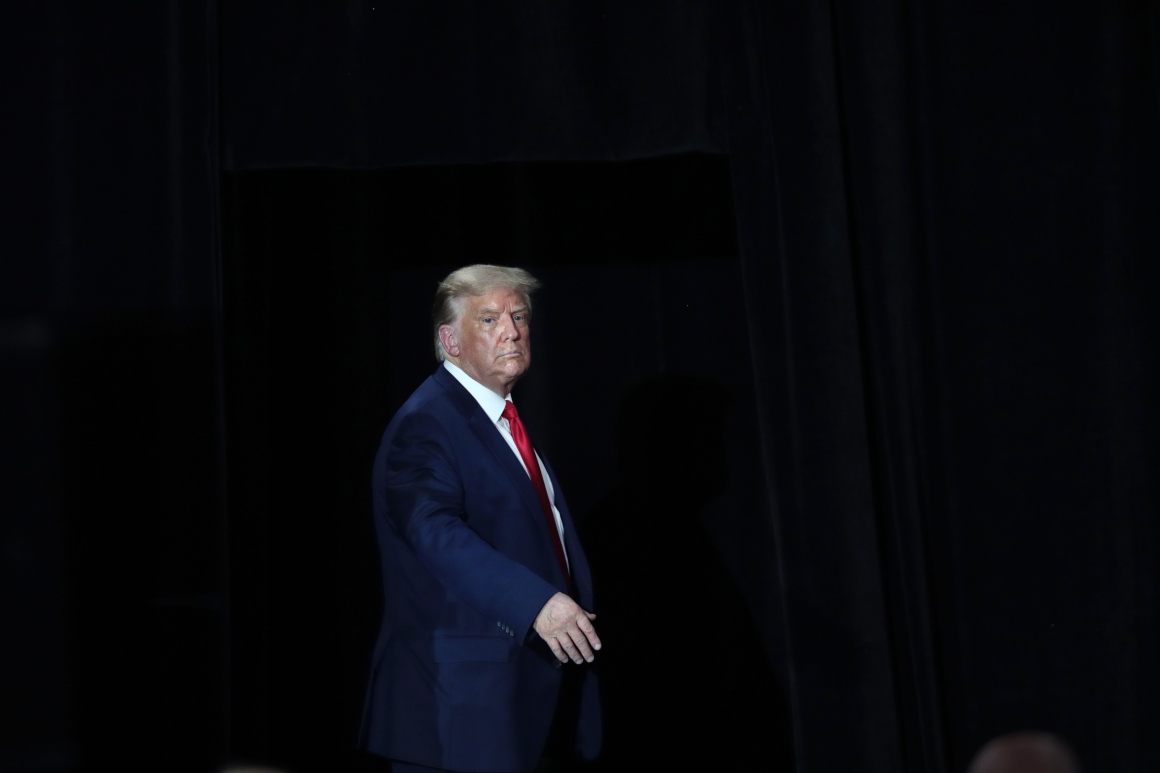 Trump said Friday that he could sign the orders “by the end of the week” and that “they’re being drawn by the lawyers right now.”

Depending how the executive action is written, the policy change could effectively extend student loan relief provided in March under the CARES Act, H.R. 748 (116), which suspended payments for roughly 40 million borrowers. Those benefits — an interest-free pause on monthly payments — are scheduled to expire on Sept. 30.

Congressional Democrats have proposed expanding student loan relief to cover more borrowers and extending the protections for at least another year.

The Senate GOP stimulus plan, S. 4320 (116), released last month would allow the CARES Act student loan relief to expire. But there have been increasing calls from Republicans to provide an extension of those benefits.

It is not yet clear what legal power Trump will claim to extend the student loan relief.

Speaking broadly of the menu of executive actions he is considering, Trump said Friday that he anticipated legal challenges. “You always get sued. Everything you do you get sued,” Trump said. “But people feel that we can do it.”

Trump in March unilaterally suspended interest on federally held student loans, and the Education Department said borrowers could stop payments if they first contacted their loan servicers. The CARES Act then codified that policy into law this spring and took it a step further, automatically suspending monthly payments.

The Education Department referred any inquires on the forthcoming executive order to the White House, which declined to comment on what the plan would entail.

An Education Department spokesperson explained that the Trump administration’s executive action from March on student loans relied on existing law by tapping power under the Higher Education Act to temporarily waive interest, based on the unique challenges the coronavirus pandemic has posed and Trump’s declaration of a national emergency.

That portion of the law gives the education secretary the authority to “enforce, pay, compromise, waive, or release” debts. Consumer advocates and Democrats have long called on the Education Department to use that authority more expansively to provide student loan relief. More recently, progressives — including Sen. Elizabeth Warren (D-Mass.) — have pointed to that power as a path for sweeping cancellation of student loans without congressional approval.