Trump vs. World, Round 2 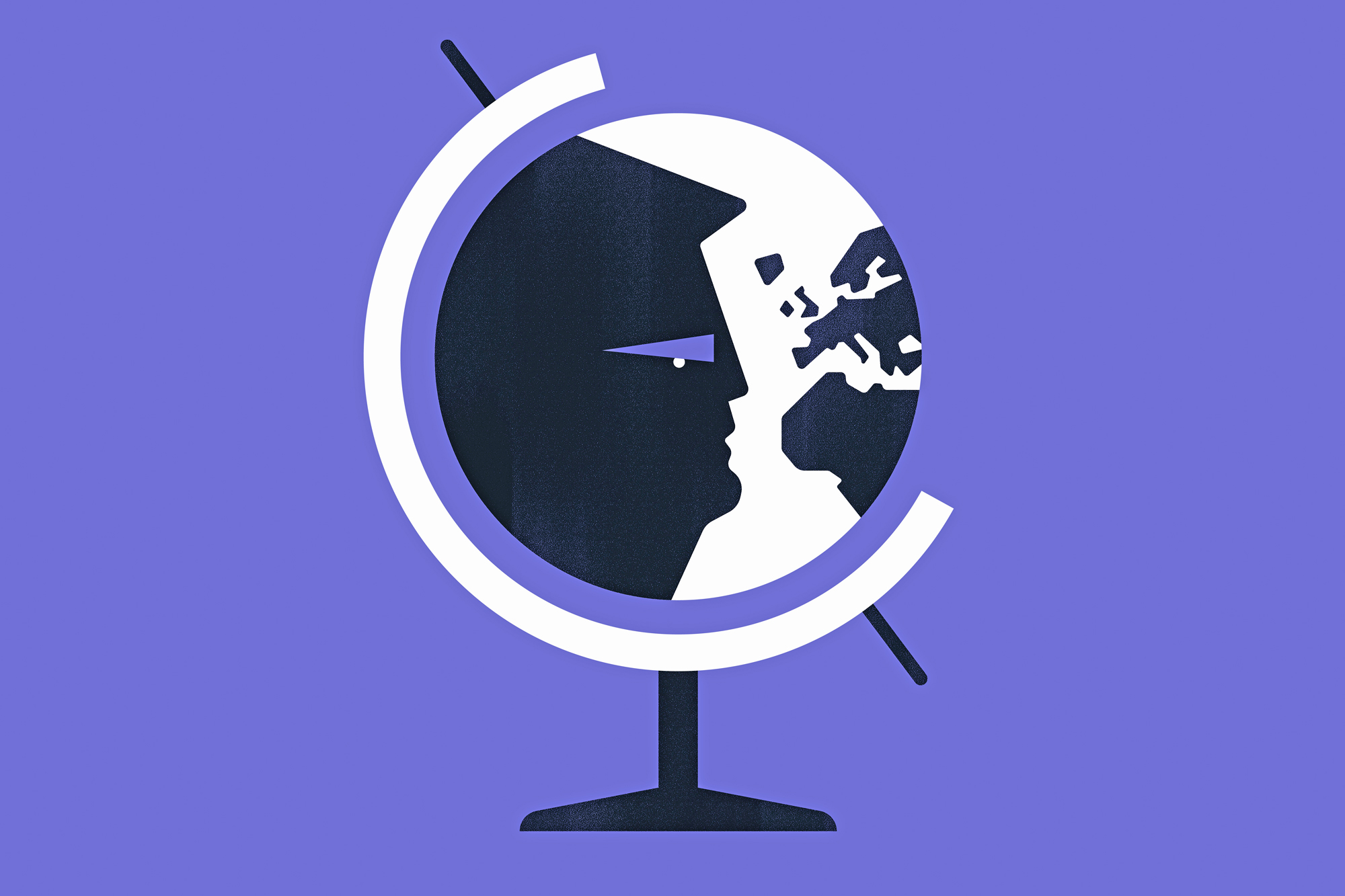 When Donald Trump defeated Hillary Clinton in 2016, Russian politicians literally broke out champagne. If Trump wins again, much of the rest of the authoritarian world could join in. “If he’s reelected, we’re going to see an acceleration of what we’ve experienced over the past four years,” says Norbert Röttgen, chairman of the German parliament’s foreign affairs committee and a member of Chancellor Angela Merkel’s center-right Christian Democrats.

In both word and deed, Trump has made no secret of his fondness for some of the world’s most notorious strongmen. “It’s funny, the relationships I have,” Trump told Bob Woodward earlier this year. “The tougher and meaner they are, the better I get along with them.”

Trump’s bromance with Russia’s Vladimir Putin was apparent even before he moved into the White House; it became clear fairly early on in his presidency that he felt kinship with authoritarians of all stripes. One of the highlights of his early months as president was his first foreign visit, which took him to Saudi Arabia, where he enthusiastically participated in a traditional sword dance.

The reception he received there left a strong impression. When Saudi Prince Mohammed bin Salman faced international outcry (and outrage in the U.S. Congress) over an operation to murder and dismember Washington Post columnist Jamal Khashoggi, an ardent critic of the regime, Trump stood up for his new friend the prince. “I saved his ass,” Trump went on to tell Woodward. Around the same time, Trump professed that he and North Korean dictator Kim Jong Un, the leader of one of the most repressive regimes on the planet, had fallen “in love.”

Democrats around the world fear that another Trump victory would further embolden authoritarian regimes, dealing a severe, if not fatal, blow to the liberal world order. So, it’s no accident that authoritarians from around the world have been lining up to root for Trump. Last month, for example, Hungarian leader Viktor Orbán, whose tight grip on power has stirred the ire of the EU, said he endorsed Trump for a second term. “The U.S. president is on particularly close, one could almost say friendly, terms with all the Central Europe leaders,” Orbán said during his weekly public radio interview. “This is why we, or at least I am personally supporting him to win the election.”

Another Trump fan is the government in Poland, which also finds itself under the scrutiny from the EU for not adhering to the bloc’s democratic standards. Should Trump win, leaders in Hungary and Poland would likely feel emboldened to chip away at democratic freedoms in their countries, secure in the knowledge that Washington has their back.

Then there’s what Trump calls “the easy ones,” a group that includes most European leaders, whom the president has said he doesn’t “like as much … or get along with as much.” Longtime U.S. allies such as Germany worry that a second Trump term would do irreparable damage to multilateralism and the transatlantic relationship. Trump, who once called NATO “obsolete,” has lashed out at Berlin since becoming president for not meeting its defense spending pledges. The administration has also gone after Europe for not toeing the U.S. line on everything from China to Iran.

“Unfortunately, it’s become a quite dysfunctional relationship over the last four years,” says Daniel S. Hamilton, a veteran U.S. diplomat and academic who has spent his career traversing the Atlantic. “There have been times earlier when relations were not good. … But the Cold War differences were always in a framework of the Cold War. … Now there’s no overarching glue.”

And What If It’s Biden?

As dramatic as some of these predictions might seem, Americans shouldn’t expect Joe Biden to immediately do a 180 on U.S. foreign policy if he’s elected.

Foreign governments generally accept that there’s relatively little policy space between Republicans and Democrats on trade these days: You might see fewer tariffs and language more amenable to allies under Biden, but there are no easy trade deals anymore. And the United States is in retreat regardless of who wins the election, lacking the political will and the resources to be what James Crabtree, a professor at the National University of Singapore, calls “an all-round, all-weather superpower.”

Trump might continue to accelerate the trend, and Biden’s rhetoric on a range of issues would be sharply different, but a President Biden would also be tied up in domestic crises, starting with Covid-19 management and recovery.

A continued retreat comes with risks for both America and the world, however. The EU is doing heavy lifting on climate change and forging an independent course on China relations. Russia and Turkey are asserting themselves across the Middle East and North Africa. A growing China continues its massive global infrastructure and financing programs, and the U.N. Security Council is, largely, an irrelevance.

Even if America doesn’t get another four years of Donald Trump, Trumpism will have made a lasting impact on the world.