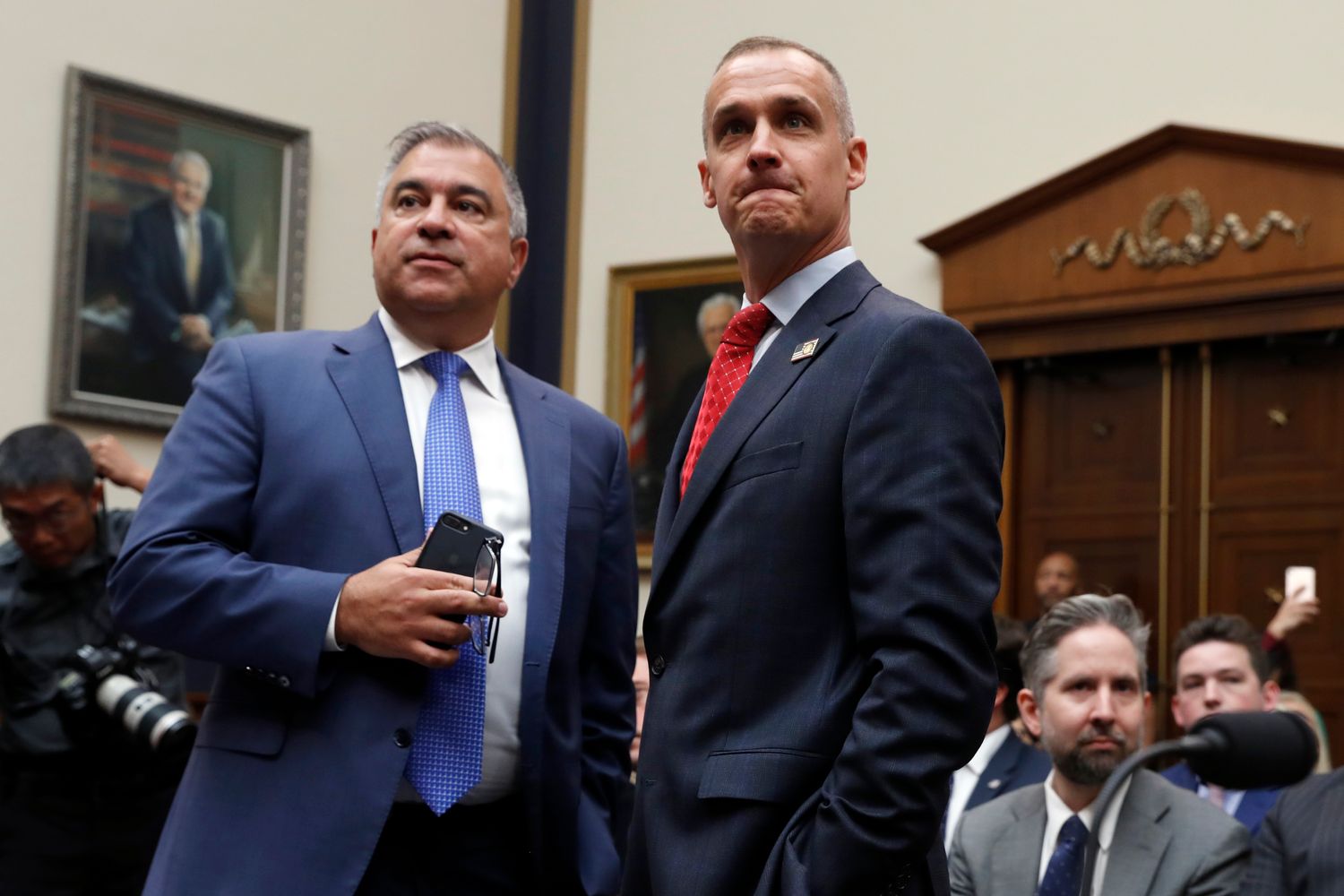 Bossie and Lewandowski, who served as top aides on Trump’s 2016 effort, complained to the president about his political operation. Trump’s campaign team, in response decided to rush their Arizona and Florida representatives onto airplanes for a Thursday meeting with the president.

Republicans involved with setting up the Thursday meeting with Trump’s state directors said they were taken aback by Bossie and Lewandowski’s warning. They felt the need to mollify Trump, who has been kept abreast of his reelection effort but hasn’t always been aware of the granular, on-the-ground details.

The sequence, which was described by four people familiar with what transpired, offered the latest snapshot of Trump’s angst about his battleground state standing. With just five months until the election, the president has been privately expressing concern about his poll numbers and senior Republicans are openly sounding alarms about his swing state prospects.

Neither Bossie nor Lewandowski, who is currently serving as a senior adviser to the reelection campaign, responded to requests for comment. A Trump campaign spokesman declined to comment.

Bossie, a Republican National Committee member from Maryland, was seen with Trump twice over the Memorial Day weekend, including a visit to the president’s golf course in Sterling, Va.

Arizona in particular emerged as a trouble spot for the party. Trump won the state by more than 3 percentage points in 2016, but recent polls have shown him trailing Joe Biden there. A Democrat hasn’t carried the state in a presidential election since Bill Clinton in 1996.

When the discussion turned to Arizona in the Thursday meeting, Trump and his political advisers expressed concern about GOP Sen. Martha McSally’s campaign to win a full term in the seat to which she was appointed in 2018. The president waved in Senate Majority Leader Mitch McConnell, who was there to meet with him on a separate matter, for the discussion.

Those present in the meeting also voiced worry about the prospects of another red state senator, Georgia Republican Kelly Loeffler. The senator had at the time been under federal investigation for stock trades, though the Department of Justice has since dropped the investigation.

Georgia, like Arizona, hasn’t been won by a Democratic presidential candidate in decades. But recent surveys have shown Trump on shaky ground, including one commissioned by the political team of GOP Gov. Brian Kemp that had the president running neck-and-neck with Biden.

On Tuesday, the campaign announced that it was promoting former White House political director Bill Stepien to deputy campaign manager. The move was described as an attempt to provide additional support to campaign manager Brad Parscale, though some in the White House viewed it as a check on Parscale.

The reelection effort also announced that Stephanie Alexander, who had been the Midwest political director, was being promoted to chief of staff.

ByOne Direction broke the hearts of many fans in 2015, after it was announced they were coming to an end. The quintet were a...
Read more